28% of Southwest Workers Opt for Buyouts or Extended Leave

Approximately 17,000 or 28% of Southwest Airlines’ (NYSE: LUV) employees have opted for partially paid extended leaves or buyouts, according to its CEO Gary Kelly. In a staff Memo, Kelley explained that 4,400 workers had decided on buyouts, while 12,500 were leaning towards extended time off.

Southwest presented what it says is “the most generous buyout package in our history” in order to evade layoffs or furloughs in the near future.

Corporate has asked that employees take unpaid or partially paid time off to reduce its labor expense as it battles the financial crisis. Programs such as buyouts, early retirement and paid time off will continue to provide workers with health care benefits.

“Overall, I’m very pleased with the response to these programs,” Kelly said in the memo, which was reported earlier by the Dallas Morning News. “I’m incredibly grateful to those of you who answered the call. I know there are stories behind every one of those 16,895 decisions — from your incredible history at Southwest Airlines, to stories of what’s ahead in your next phase.” 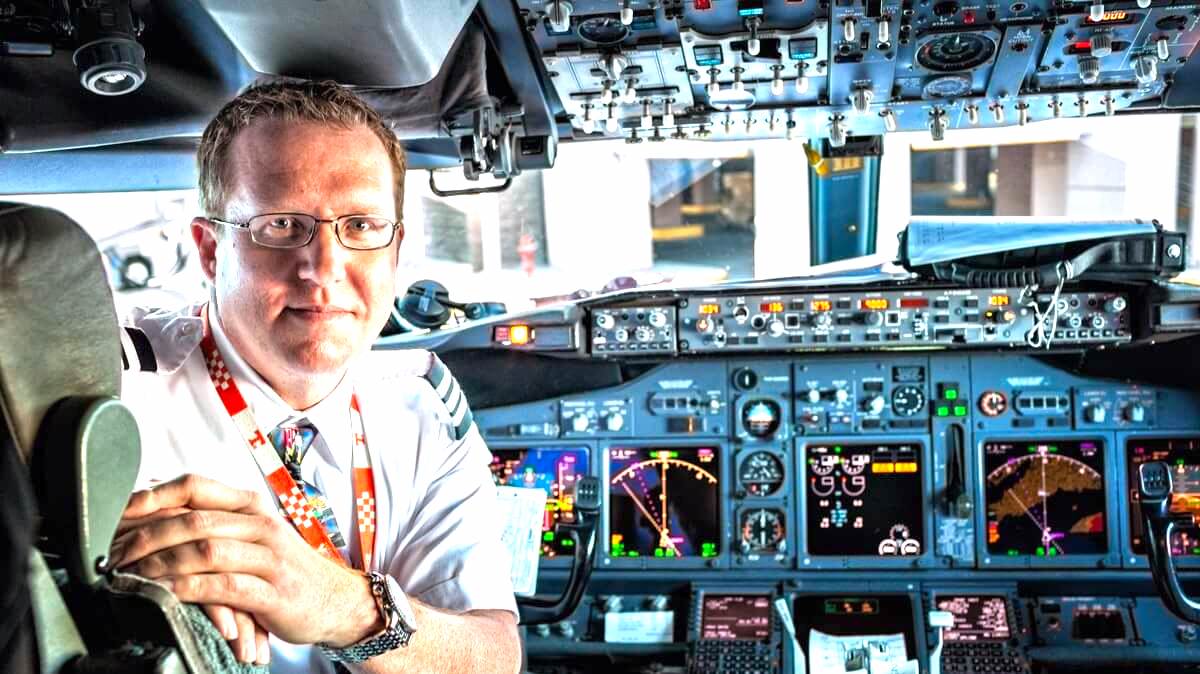 Other airlines such as Delta have received 2,235 applications from pilots for early retirement according to its union.

“The voluntary early-out program participation exceeded our expectations, which is positive,” according to the Air Line Pilots Association spokesman and Delta pilot Christopher Riggins.

Just last month Delta disclosed that 2,600 pilots could possibly be furloughed when federal aid ceases. All 14,000 of its pilots were at risk in the coming months.

“This is meaningful progress as we look to mitigate furloughs and our teams are hard at work to determine next steps and evaluate how the pilot early retirement may affect Delta’s overall pilot staffing outlook,” the airline said in a statement.

Southwest and Delta shares plummeted over 3% in trading.

Do They Make a Good Investment?