AMC Entertainment Holdings (NYSE:AMC) announced Thursday it now plans to reopen its theaters in August. A further delay in operations as blockbusters simultaneously push back their release dates.

The world’s largest movie-theater chain originally planned on opening its doors in July as the releases of Warner Bros. “Tenet” and Disney’s “Mulan” approached. Nonetheless, “tenet” was delayed once again, pushing the chain to postpone as well.

“This new timing reflects currently expected release dates for much anticipated blockbusters like Warner Bros.’ ‘Tenet’ and Disney’s ‘Mulan,’ as well as release dates for several other new movies,” the company said in a release.

Both movies have been used as a lure for the reopening of movie theaters. In an earning call Thursday AT&T CEO John Stankey guaranteed movie theater owners that “Tenet” would not miss its theatrical debut. 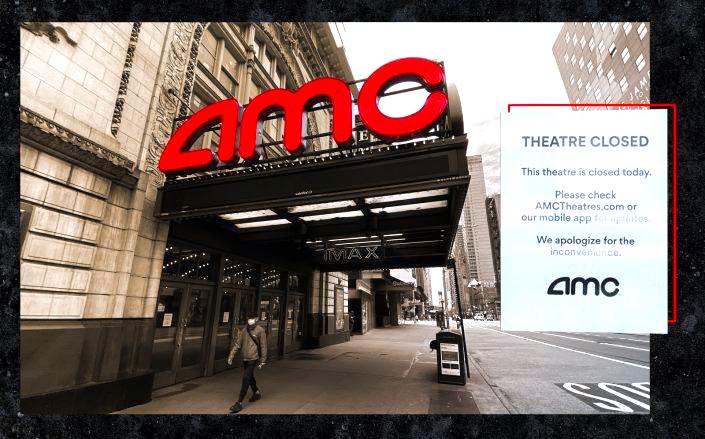 Despite the perseverance to reopen, coronavirus cases are surging around the country, including LA the movie business hotspot.

Nevertheless the chain revealed it had a plan of action and is enforcing safety and health measures to keep its customers safe. The new program called “AMC Safe & Clean” will require moviegoers to wear masks, reduced capacity and an upgraded ventilation system in all its cinemas.

AMC stated in a release that “approximately one-third of all AMC cinemas in Europe and the Middle East are already open and are operating normally.”

The chain revealed in June that the global pandemic could force it into bankruptcy. However, for now, the company has reached an agreement regarding its debt that will allow it to stand stable until 2021.