Apple (NASDAQ: AAPL) and Epic Games, owners of Fortnite, are prepared to meet in court Monday to dispute the iPhone maker’s app store. Furthermore Epic Games joined forces Against Apple with Spotify, Basecamp, Match Group, Tile, Blix, and Deezer to create the Coalition for App Fairness with the goal to “create a level playing field for app businesses and give people freedom of choice on their devices.”

Conflict began when Apple removed the game from the iOS App Store after violating its policy. Epic decided to implement a method for users to make purchases on its platform instead of going through Apple’s in-app payment system. 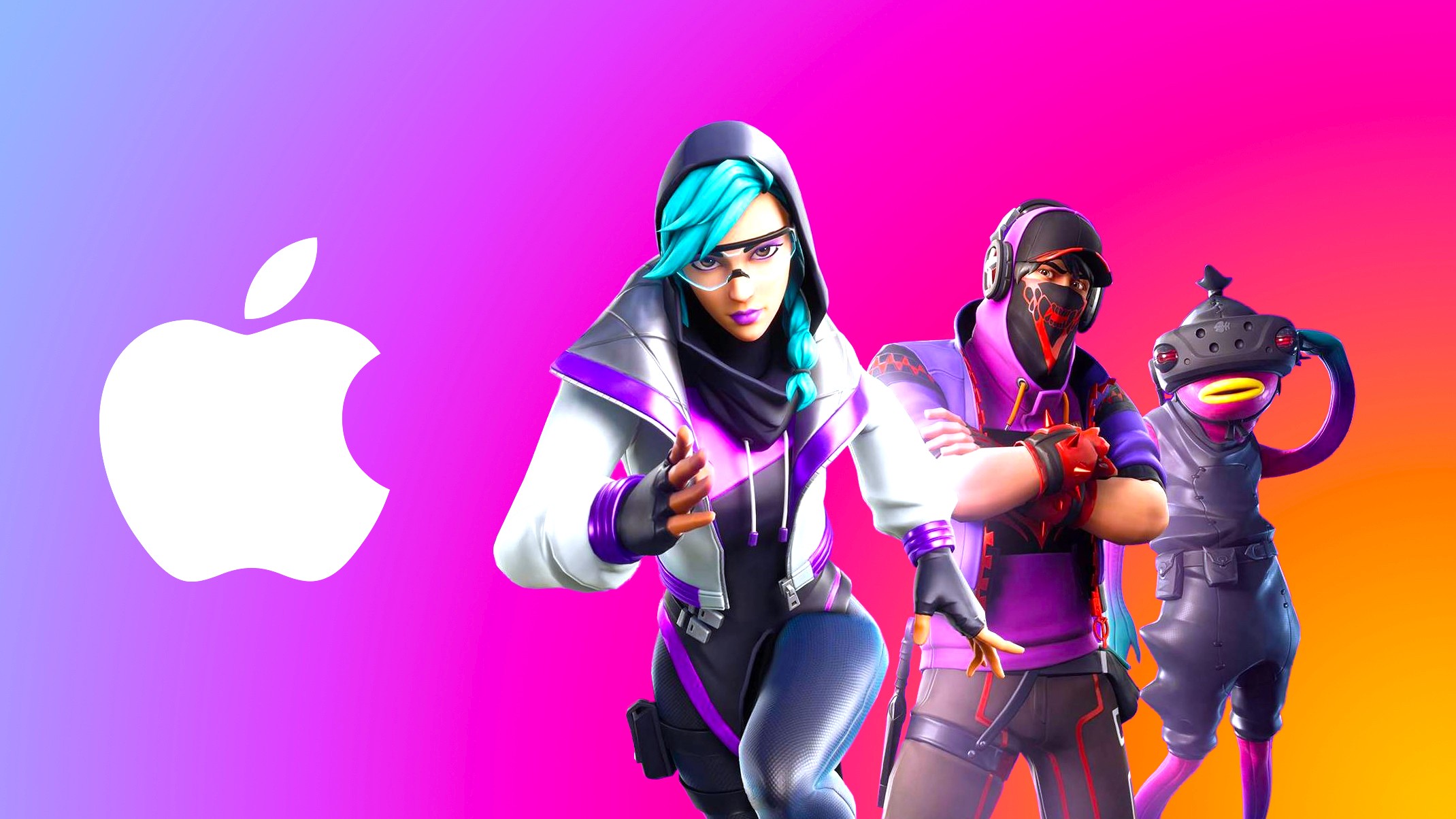 The majority of the members in the group have previously or are actively in a Feud with Apple over certain policies. Through the Coalition for App Fairness, they now have a stronger effort aimed at combating Apple’s rules. The end goal is to have a central organization for developers to connect with, in particular for those who do not have the recognition or financial backing to dispute Apple alone.

The Coalition welcomes “Companies of any size, in any industry who are committed to protecting consumer choice, fostering competition, and creating a level playing field for all app and game developers globally.”

Monday’s hearing will represent more than just those two companies. Ultimately, it will stand for the years of disagreements between app developers and Apple. Many have accused the technology company of tightly controlling IOS to the point of killing innovation and imposing continuous high costs for customers.

“This case is not just about one video game, but about whether just two companies — Apple and Google — can control the terms of how software is distributed to millions of users,” said John Bergmayer, an attorney at the consumer advocacy group Public Knowledge.