Bed Bath & Beyond (NASDAQ: BBBY) revealed Wednesday that its sales had fallen almost 50% in its recent quarter, despite online sales skyrocketing over 100% throughout April and May as customers were forced to shop from home. Consequently, shares fell 7% during after hours trading, as the retailer had decided to permanently close approximately 200 locations in the next two years, starting late 2020.

“The impact of the Covid-19 situation was felt across our business during our fiscal first quarter, including loss of sales due to temporary store closures,” said Bed Bath & Beyond Chief Executive Mark Tritton.

The American chain also owns Buybuy Baby, Christmas Tree Shops and Harmon Face Values. Though the company said it would primarily be closing Bed Bath & Beyond stores, it did not clarify specifically which ones were to be out of business. The company did not respond for comment. 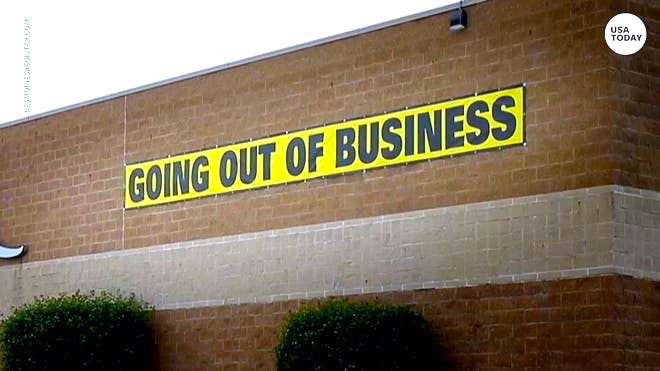 “We saw there were a number of stores dragging us down,” Tritton told CNBC during a phone interview. “We will continue to look at the rest of our concept doors, now that we have established the data criteria.”

The first quarter ended May 30 with an adjusted loss per share of USD1.96 and a total revenue of USD1.31 Billion. According to the company the net loss summed up to USD302.29 Million or USD2.44 a share compared to last year’s USD371.09 Million or USD2.92 per share.

Nevertheless, Bed Bath & Beyond stated Wednesday that it has a “strong financial position” that will help it survive the economic downturn. The company ended the quarter with approximately USD1.2 Billion in cash and investments.

“We believe Bed Bath & Beyond will emerge from this crisis even stronger, given the strength of our brand, our people and our balance sheet,” Tritton said.