Best Buy (NYSE: BBY) reported a healthy second quarter sales increase on Tuesday. Throughout the pandemic customers increased online orders with items such as computers, kitchen appliances and other tech in order to manage their new at home work and school routines. Online sales skyrocketed 242% within the U.S in comparison to the previous year.

“We are reporting strong quarterly results in the midst of unprecedented times,” CEO Corie Barry said in a statement.

Various of the company’s in-store sales increased 5.8% more than the 2.3% Wall Street had predicted. Same-store sales topped the previous two year, despite being open exclusively by appointment only for the initial six weeks of the quarter. Nevertheless, shares slid down 7% Tuesday after the company decided not to disclose a third quarter guidance.

Almost all product divisions grew in the second quarter as computers, tablets and appliances nourished sales. 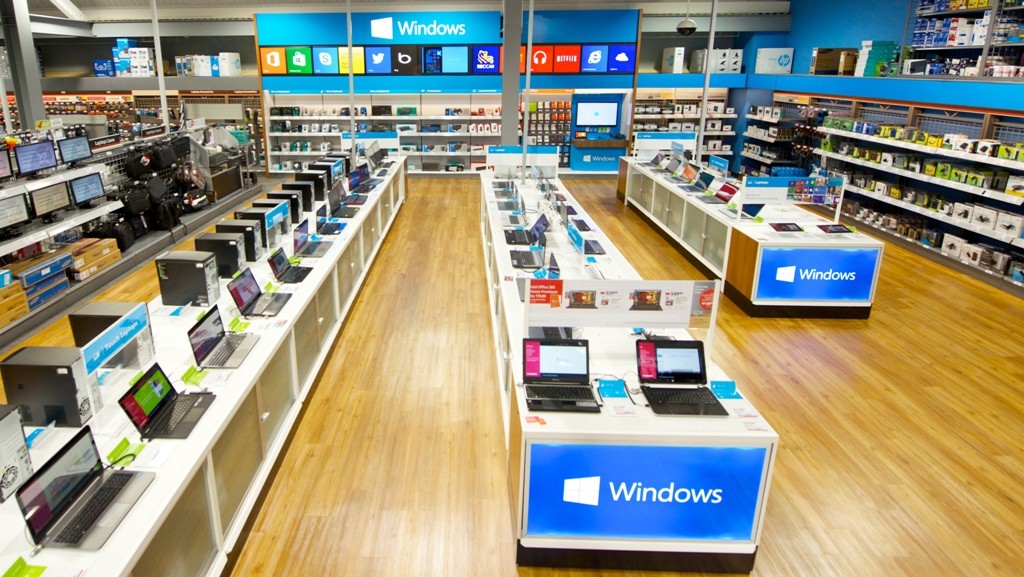 “Everything that people are doing right now is on the back of technology in their home, and it completely underscores our purpose and our philosophy,” Barry said during an earnings conference call. She said consumers are improving their environments with technology. “We’re seeing it across basically every aspect of what we’re selling in our stores.”

Best Buy reported an earnings per share of USD1.71, higher than the USD1.08 anticipated by Refinitiv’s consensus. Revenue amounted to USD9.91 Billion in comparison to the predicted USD9.71 Billion.

Matt Bilunas, Chief Financial Officer, explained in a news release, he believes there will be year-over-year sales growth in the third quarter, but cautioned, growth would most likely not continue to scale at the same rate.

“Overall, as we plan for the back half of the year, we continue to weigh many factors, including potential future government stimulus actions, the current shift in personal consumption expenditures from areas like travel and dining out, the possible depth and duration of the pandemic, the risk of higher unemployment over time, and the availability of inventory to match customer demand,” Bilunas said.