A Beverly Hills tobacco ban has been put forth in 2019, preventing plenty of locations from selling popular tobacco-based products. 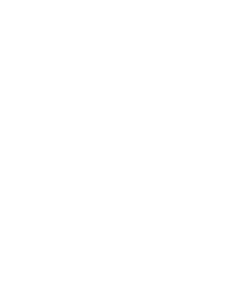 The City Council of Beverly Hills, California announced that it voted unanimously on Tuesday to ban nearly all sales of tobacco products in the area, starting in 2021. The move applies to cigarettes, cigars and e-cigarettes, which will no longer be sold at gas stations, pharmacies, convenience stores, according to The Associated Press.

The ban technically does not apply to every location in Beverly Hills as hotels are exempt from the ban, while three cigar loungers in the tony Los Angeles suburb are also exempt. The decision to make these exceptions is to accommodate tourists, who will still have to go outside to smoke.

The bill is a controversial one as plenty of gas station owners who opposed the bill expressed their displeasure, saying that their businesses were being targeted in an unfair manner. Meanwhile, public health advocates were all for the move, saying the gains would be considerably more beneficial than the costs.

The Centers for Disease Control and Prevention notes that roughly 249 billion cigarettes were sold in the U.S. in 2017, roughly 3.5% lower than in 2016. Additionally, about 12 billion cigars were sold in 2015. Illnesses linked to smoking costs the U.S. more than $300 billion a year, per the CDC–this is more than the Gross Domestic Product of Chile or Finland.