The Blue Bell ice cream licker is facing up to 20 years in prison for committing a crime that may have seemed cool at the time, but may end up costing her dearly. 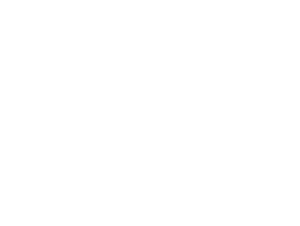 If you don’t know what we’re talking about, we’re referring to a video that went viral of a woman who went to a Walmart in Lufkin, Texas and was filmed licking the top of a Blue Bell ice cream tub. After she did so, she put the tub back on the shelf, leading to her being identified and potentially costing her 20 years of her life behind bars in prison.

Police in the Texas town said on Wednesday that they believe they have identified the woman who defiled the frozen treat with her tongue after  “detectives had obtained surveillance video placing a woman matching the suspect description in the Lufkin [Walmart] on June 28 around 11 p.m,” per a report from NBC News.

However, she has yet to be arrested as the authorities are waiting to verify her identity before issuing an arrest warrant. She is facing charges on second-degree tampering with a consumer product, which is a felony that could land you a prison sentence of 2 to 20 years, as well as up to $10,000 in fines, according to the Texas state penal code.

What do you make of the potential sentence?