The Securities and Exchange Commission announced that the luxury automaker, BMW (OTCMKTS: BAMXF), will be paying a fine of USD18 Million as a consequence of misreporting its car sales  during a period of five years.

According to the SEC from 2015 to 2019, the automaker “maintained a reserve of unreported retail vehicle sales — referred to internally as the ‘bank’ — that it used to meet internal monthly sales targets without regard to when the underlying sales occurred.” The process permitted BMW to keep a top retail sales position similar to other automakers, the agency revealed. 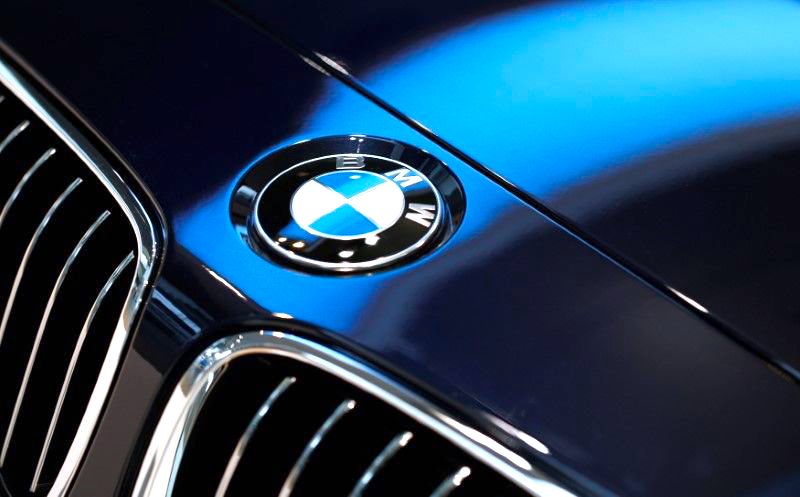 After the investigation was publicized late last year, BMW Group agreed to the settlement and to pay the fine without any confirmation of malpractice.

“Much of the conduct at issue in the SEC settlement occurred over three years ago,” said BMW’s statement. “The BMW Group attaches great importance to the correctness of its sales figures and will continue to focus on thorough and consistent sales reporting.”

About a year ago Fiat Chrysler was charged with a fine by the SEC for USD40 Million in regards to similar practices. Fiat’s unreported sales were used to meet sales targets during weaker performing months, the method was named the “cookie jar,” according to the regulatory agency.

With the SEC acting as a guard for investors, any misconduct is subject to the agency’s oversight.