Century 21, the New York department store chain, announced Thursday it has filed for Chapter 11 bankruptcy protection and will be closing down all of its stores. With the coronavirus impacting sales and the normal flow of business, the retailer has decided to shut down its remaining 13 locations.

The department store chain revealed that the decision came primarily as a consequence of the lack of support from its insurance providers, as they refused to pay the USD175 million Century 21 had suffered in losses, amid the pandemic. 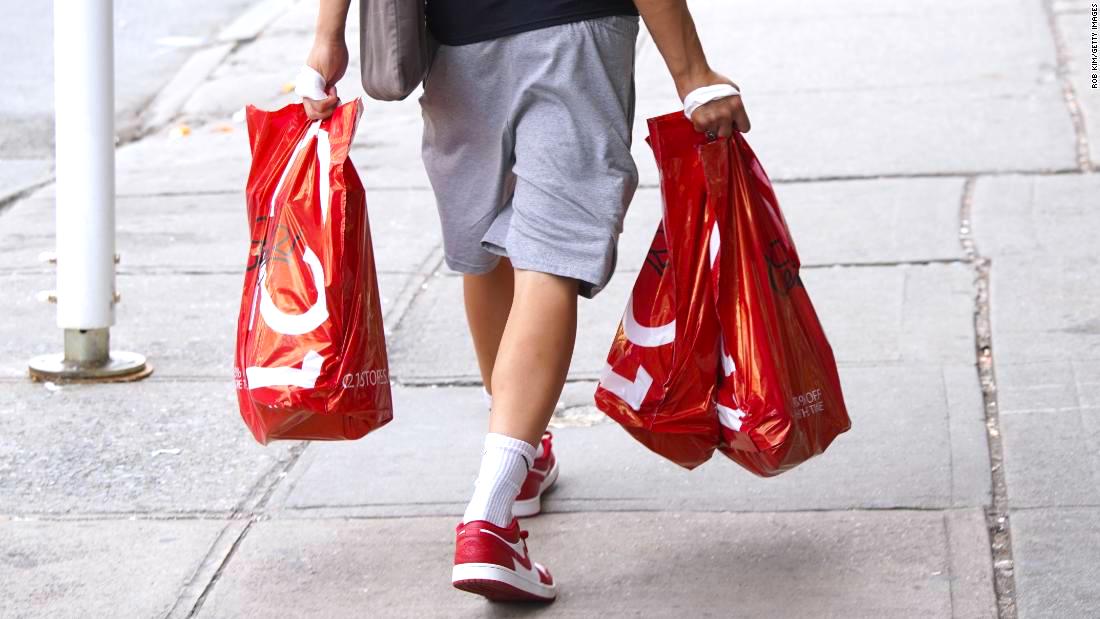 “While insurance money helped us to rebuild after suffering the devastating impact of 9/11, we now have no viable alternative but to begin the closure of our beloved family business because our insurers, to whom we have paid significant premiums every year for protection against unforeseen circumstances like we are experiencing today, have turned their backs on us at this most critical time,” the retailer’s co-CEO, Raymond Gindi, said in a press release.

According to the American Property Casualty Insurance Association, the pandemic’s aftermath are “uninsurable.”

Though several companies have used bankruptcy as a means to grow and push forward, Century 21 emphasized that retail proves to be a more difficult industry. The company says that without the necessary insurance money, it is more efficient to move directly towards a liquidation.

“While retailers across the board have suffered greatly due to Covid-19 … we are confident that had we received any meaningful portion of the insurance proceeds, we would have been able to save thousands of jobs and weather the storm” the company said.

How the New Supreme Cannabis CEO Is Turning the Company Around