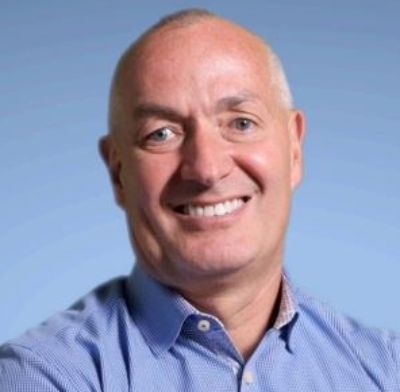 A well-known former publisher of the Chicago Tribune is leaving a multistate marijuana company after barely more than a year to run the bankrupt newspaper chain McClatchy.

Tony Hunter, who left the Tribune in 2016 after 22 years at the paper, was brought on as chair of Illinois-based Revolution Enterprises in July 2019.

Hunter said that his plan is to “chart a new, sustainable path for McClatchy focused on customers, operational excellence and organizational agility,” Feder reported.