Conagra earnings for the company’s fiscal fourth quarter of 2019 is hitting CAG stock hard on Thursday. 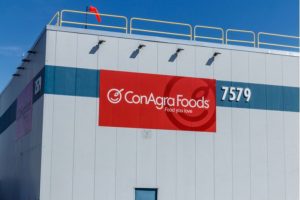 Operating income reported in the Conagra earnings release for its fiscal fourth quarter of the year comes in at $187.80 million. That’s better than the food company’s operating income of $89.40 million reported during the same time last year.

CAG stock was down 11% as of Thursday afternoon.

Why Sprint Stock Isn’t a Gamble That’s Worth Taking