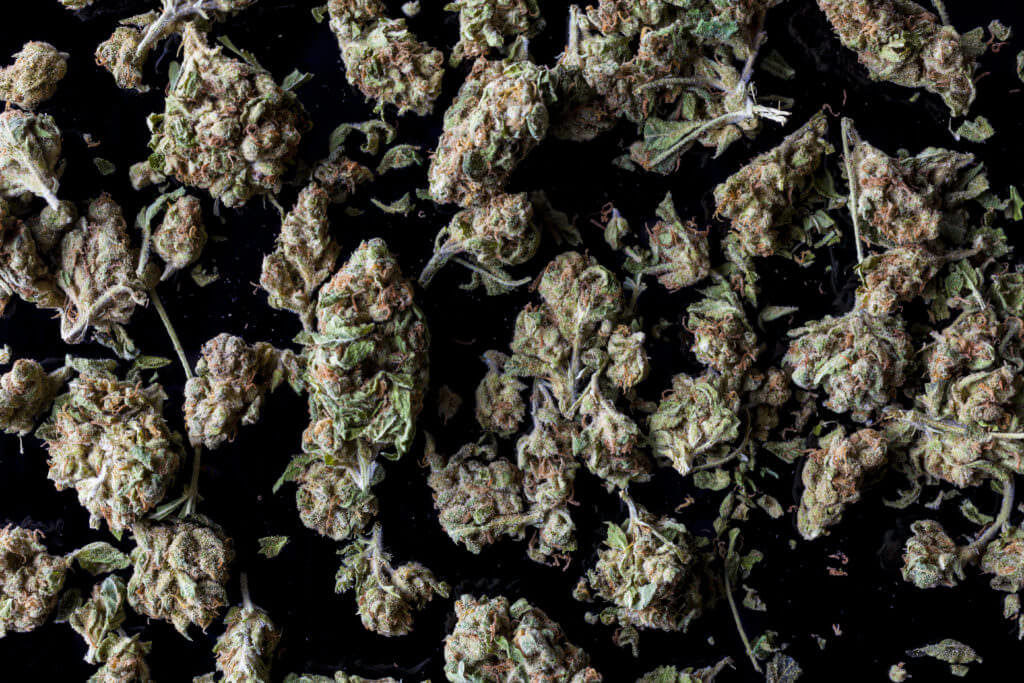 Nevada issued a health advisory for 20 different contaminated cannabis products that were sold at 30 retail marijuana stores across the state.

Cannex was shut down in December by the Nevada Department of Taxation after the lab was found with two strains of marijuana containing three times the allowable limit of yeast and mold.