22nd Century Group, Inc. (NYSE: XXII) announced that two of it’s low-nicotine cigarettes are authorized for public sales.  The U.S. Food and Drug Administration has given the green light for the two products and labeled them as “appropriate for the protection of the public health”.  The FDA has issued market orders to permit sale of these productions in the U.S.

“FDA authorization of 22nd Century’s proprietary Moonlight® and Moonlight® Menthol brand cigarettes is a major milestone in our efforts to drive meaningful change in the tobacco industry,” said Michael Zercher, President and Chief Operating Officer of 22nd Century Group. “22nd Century joins just two other companies in having marketing orders granted under the FDA’s PMTA regulatory pathway.  Those other companies, Philip Morris International and Swedish Match, are very large, global tobacco companies with significant financial, scientific and regulatory affairs resources, so we are extremely proud of the world-class work done by our regulatory team to successfully secure this marketing authorization from the FDA.” 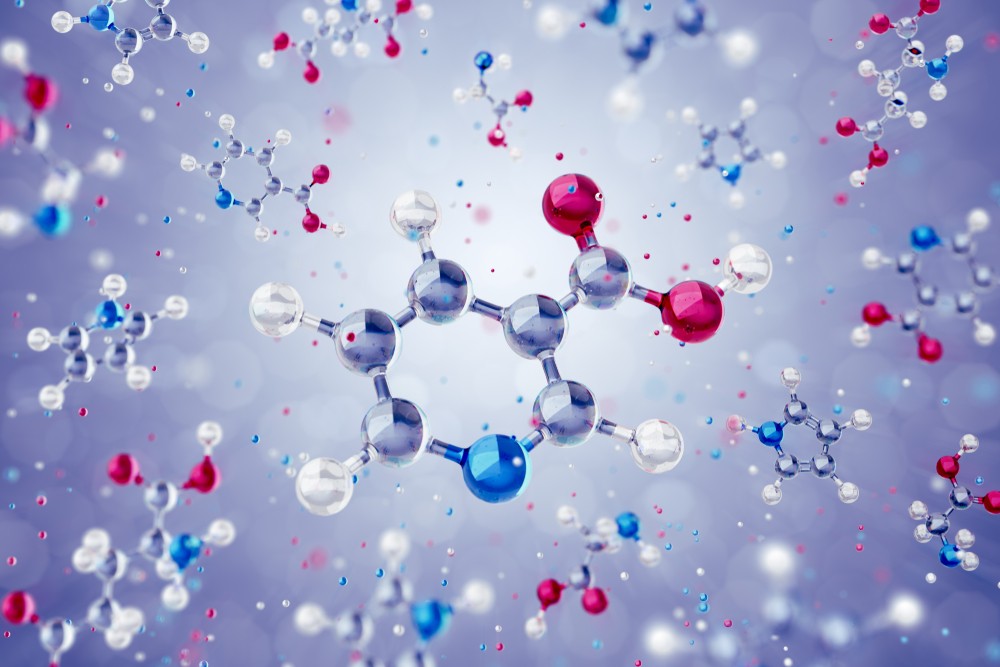 The Moonlight and Moonlight Menthol have been authorized by sale in the U.S. market.  Mitch Zeller, J.D., the Director of the FDA’s Center for Tobacco Products, stated, “Conventional cigarettes are designed to create and sustain addiction to nicotine. In announcing the FDA’s comprehensive plan to regulate tobacco and nicotine in July 2017, we noted our commitment to taking actions that will allow more addicted smokers to reduce their dependence and decrease the likelihood that future generations will become addicted to cigarettes… Today’s authorization represents the first product to successfully demonstrate the potential for these types of tobacco products to help reduce nicotine dependence among addicted smokers.”  The FDA news release further provides that, “The agency determined that non-smokers, including youth, are also unlikely to start using the products, and those who experiment are less likely to become addicted than people who experiment with conventional cigarettes.”

“We look forward to continuing to work with the FDA regarding our separate Modified Risk Tobacco Product application and to supporting the FDA’s continued work in implementing a reduced nicotine product standard to require all cigarettes sold in the U.S. to be made minimally or non-addictive,” commented James W. Cornell, Chairman of the Board of Directors of 22nd Century Group. “We remain focused on our core missions of reducing the harm caused by smoking and building a world-class hemp/cannabis company.”