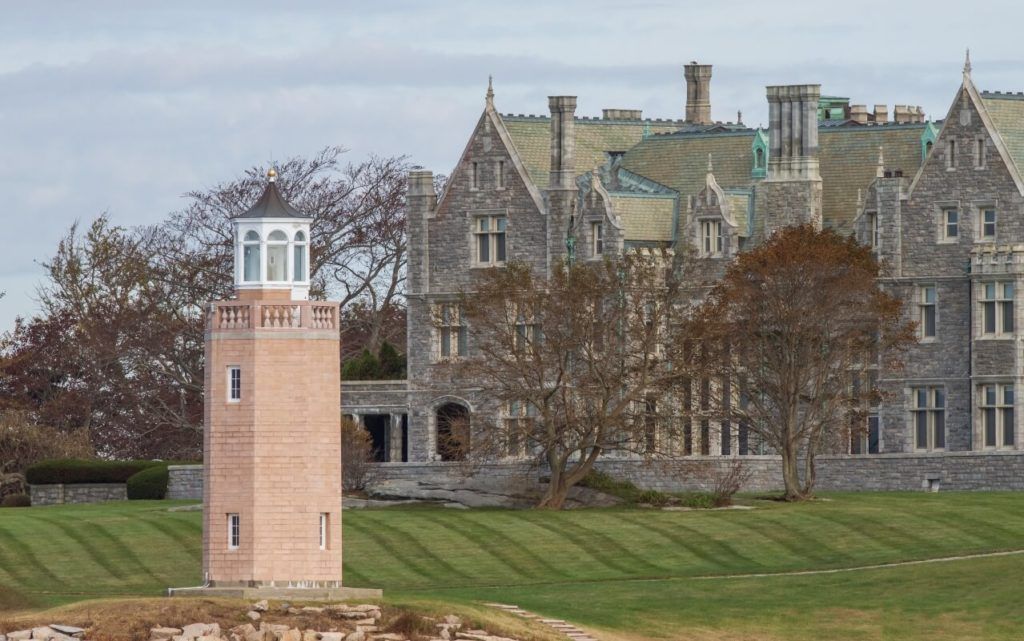 Herbology opened Thursday in Groton, according to The Day in New London.

The Connecticut dispensaries are enjoying increasing demand in an 8-year-old medical marijuana program that now has more than 40,000 patients.

Lawmakers recently added chronic pain to the list of qualifying medical conditions, which is expected to provide another boost to the market.

Chronic pain, which Connecticut defines as pain that has lasted at least six months, generally is a leading MMJ sales driver.

The new Marijuana Business Factbook projects that medical marijuana sales in Connecticut will approach $130 million to $160 million this year, compared with $100 million-$125 million in 2019.