Ford Motor (NYSE: F) allegedly intends to lay off 1,000 employees in North America in the hopes of meeting its USD11 Billion restructuring plan which has not met Wall Street expectations thus far.

The job reduction is expected to better the automakers performance and is not a result of the growing costs related to the coronavirus pandemic, according to people familiar with the matter.

During a call with investors in April, CEO Jim Hackett said the company  “must not only weather the crisis,” but “emerge from it ready to build a brighter future.” He also said “there’s that one truth, right, don’t waste the crisis.” 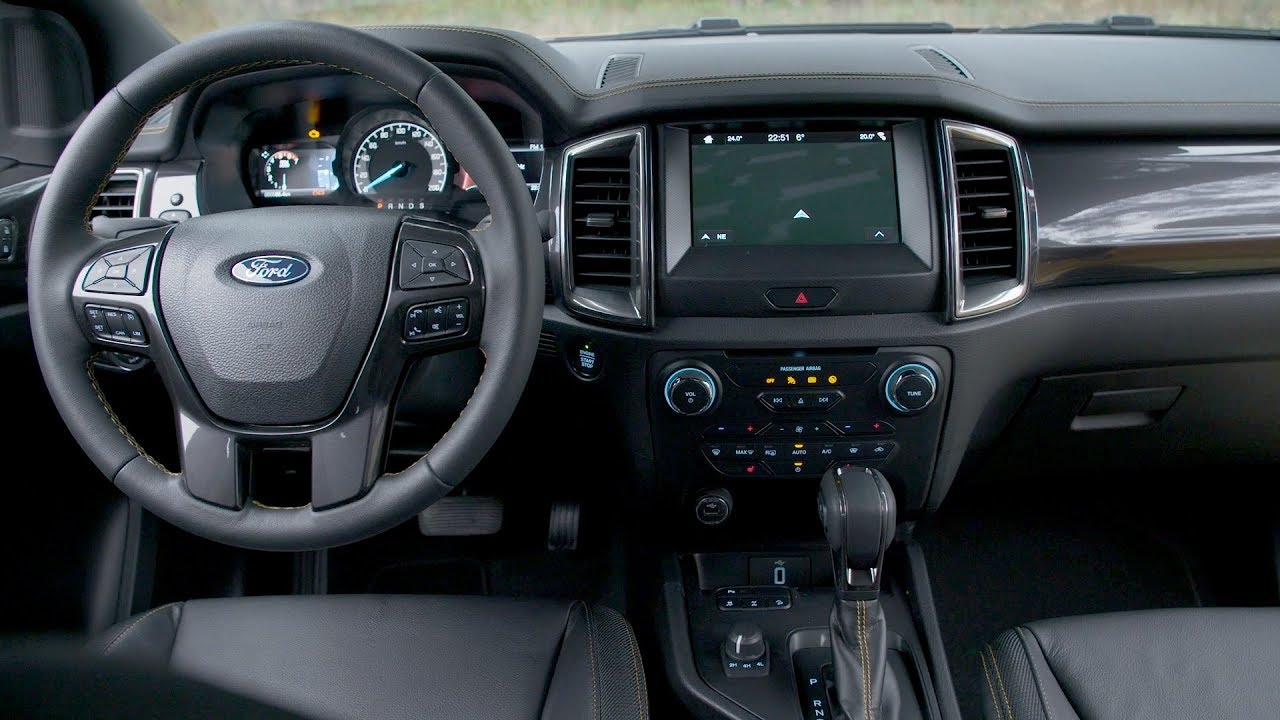 Ford had approximately 190,000 workers worldwide at the end of 2019, and experienced a cut of 7,000 salaried employees last year. The reduction aimed to save the automaker USD600 Million a year. The company currently has about 36,00 employees within the U.S.

Furthermore, the company is preparing to bring in a new CEO, Jim Farley, on October 1. Farley has pledged to “swing for the fences” and rehabilitate the company’s North American enterprise to bring in a 10% profit margin.

Farley was a strong presence in the midst of the two month closure at the start of the pandemic. Moreover, Farley was present for the company’s downfall throughout the Great recession of 2009.

“Everyone at Ford knows the situation we’re in,” Farley said just before becoming chief operating officer March 1. “I can see it on the faces of my colleagues and it takes me back to about 10 years ago. I’ve seen the look before.”