Hertz Intends to Sell $1 Billion in Stock After Going Bankrupt

Hertz Global (NYSE: HTZ) shares skyrocketed over 70% to USD3.56 in premarket trading Friday amid news that the company planned to sell USD1 Billion in shares. In a risky attempt to raise sufficient capital, the bankrupt company’s stock could lose all value.

The American car rental company filed for bankruptcy on May 22 and has since asked the bankruptcy court to consider selling Jefferies LLC, USD246.8 Million of its uninsured shares.

“The recent market prices of and the trading volumes in Hertz’s common stock potentially present a unique opportunity for the debtors to raise capital on terms that are far superior to any debtor-in-possession financing,” the company said in the filing, which the court is yet to make a decision regarding.

If achieved, the company said it would use the revenue for operational capital purposes. The filing was considered an “emergency basis given the volatile state of trading in Hertz’s stock.” 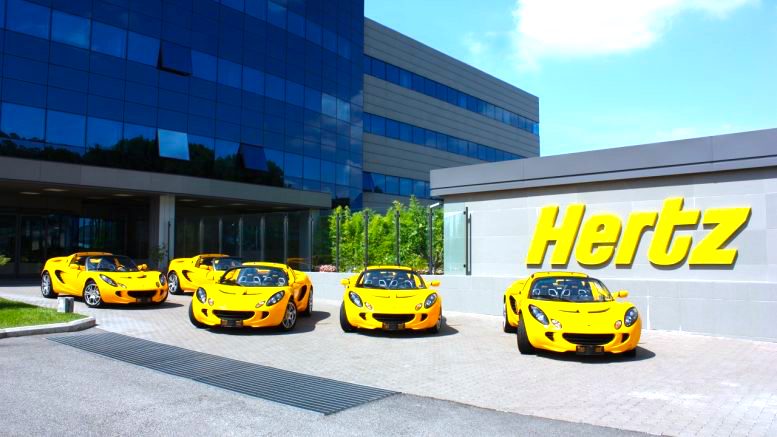 A former bankruptcy judge for the Eastern District of New York now working for the Otterbourg law firm, Melanie Cyganowski, revealed that in her 14 years on the bench she had never witnessed such a move from a company like Hertz.

“They’re trying to take advantage of market opportunities, which is unusual because I don’t remember that many debtor stock prices that surged at least in the beginning of a case,” she told CNBC. “If you’re buying this stock, you’re buying it as a day trader … you’re not buying it because you’re investing in the debtor.”

Hertz risks being delisted and has even filed an appeal to a delisting request by the New York Stock Exchange.