Home Depot Sales Skyrocket on Do It Yourself Boom

Home Depot (NYSE: HD) announced Tuesday that its quarterly sales skyrocketed 23% as consumers took on more at home projects. The retailer highlighted that paint, tools and other products were rapidly depleting.

Second quarter results reflected an EPS of USD4.02 compared to the anticipated USD3.71. Revenue amounted to USD38.05 Billion in comparison to the expected USD34.53 Billion.

“The economy, generally speaking, is doing better than what people had expected. There was an over-correction on the downside and once people realized it was overdone, then it returned,” said Brian Bethune, economist at Tufts University in Medford, Massachusetts. 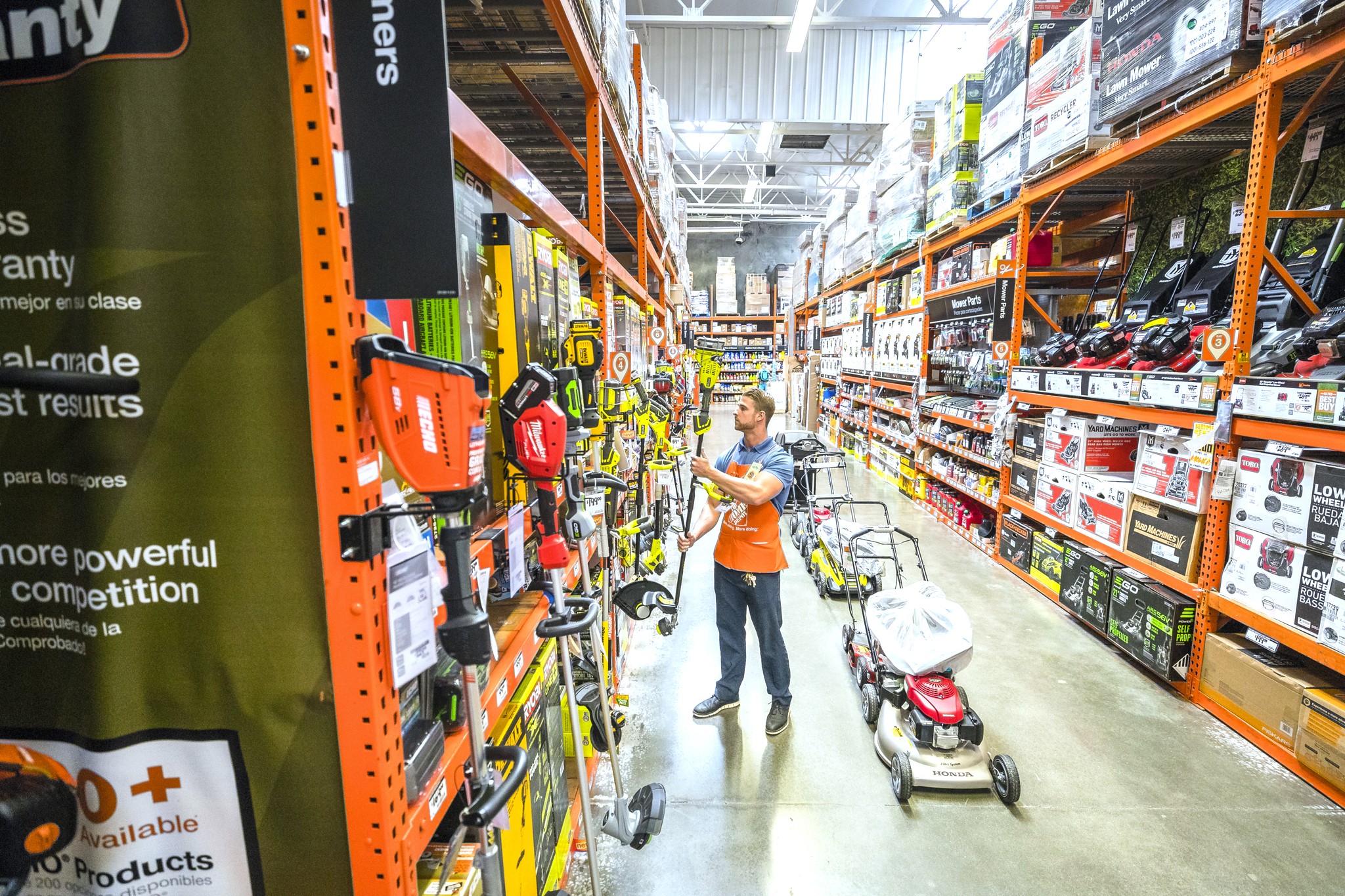 Thanks to all time low mortgage rates and real-estate growth within the suburbs, the U.S housing market has managed to best the economic downturn. Records from the Commerce Department indicate that an increase in homebuilding was prolonged for the third consecutive month as of July. New construction increased almost 23% last month, a much larger boost than predicted. Thanks to the company’s relationship with professional contractors, Home Depot benefits greatly from the activity.

According to Chief Financial Officer Richard McPhail, consumers “are spending less on travel and entertainment and restaurants and are spending more on where they’re spending most of their time — which is the home.”

Despite the prosperous outcome, executives remain cautious in regards to the remainder of the year.