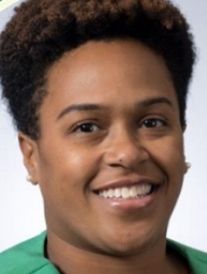 Perry will begin her job after being confirmed by the state Senate.

She will be the second person appointed to the job, following former state Sen. Toi Hutchinson.

Hutchinson had to step down because of a state law prohibiting former lawmakers from holding jobs that were created while they were in office.

Perry will take the reins amid an industry expansion in the state and as a number of entrepreneurs eagerly await results from a new licensing round that will significantly add to the number of legal marijuana businesses.

A spokeswoman for the Cannabis Association of Illinois told Crain’s Chicago Business that Perry is a “perfect fit” for her new assignment.