Is your cannabis business a victim of employee theft? 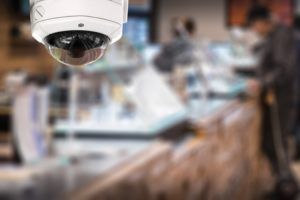 (This is an abridged version of a story that appears in the September issue of Marijuana Business Magazine.)

Anecdotal evidence points to a decline in employee theft in the marijuana space, but it’s safe to assume it hasn’t been eradicated.

And that means cannabis retailers would be wise to play it safe.

He also called it “wishful thinking” to believe that employee theft is no longer a major problem in the industry.

Cohen and other cannabis industry experts spoke with Marijuana Business Magazine about employee theft, including such issues as: