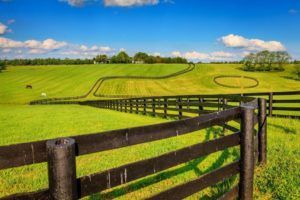 The Kentucky House of Representative voted to legalize medical marijuana sales in the state.

The bill, which passed 65-30, now moves to the state Senate.

The House and Senate are controlled by Republicans.

The House vote represents the first time a medical marijuana bill has passed either legislative chamber in Kentucky.

The bill has a “narrow path” to be passed in the next round, Senate President Robert Stivers said.

The Senate also might consider making changes to the bill.

Under the House bill, which a committee overwhelmingly approved earlier this month, medical marijuana could be recommended by doctors to treat conditions including:

Aphria Ramps Up Revenue in Fiscal Q3 to $144 Million