Kia Motors (KSE: 000270.KS) showcased its new midsize sedan, the K5, which is set to take over for the Optima as soon as it reaches the U.S. The company strives to make the model successful despite the fact that U.S consumers are leaning more towards crossovers.

“Nearly a decade after the 2011 Kia Optima paved the way for one of the auto industry’s most significant growth and achievement stories, Kia Motors America is resetting expectations once again with the reveal of the all-new K5 mid-size sedan,” the company said in a release.

The new model focuses on additional safety features, a wider range of technology and a fresh design resembling Kia’s Stinger performance sedan. Kia’s staple “tiger face” will be updated to to incorporate a sleeker grille and the headlights will showcase “heart beat” daytime running lighting that flows to the side of the vehicle. 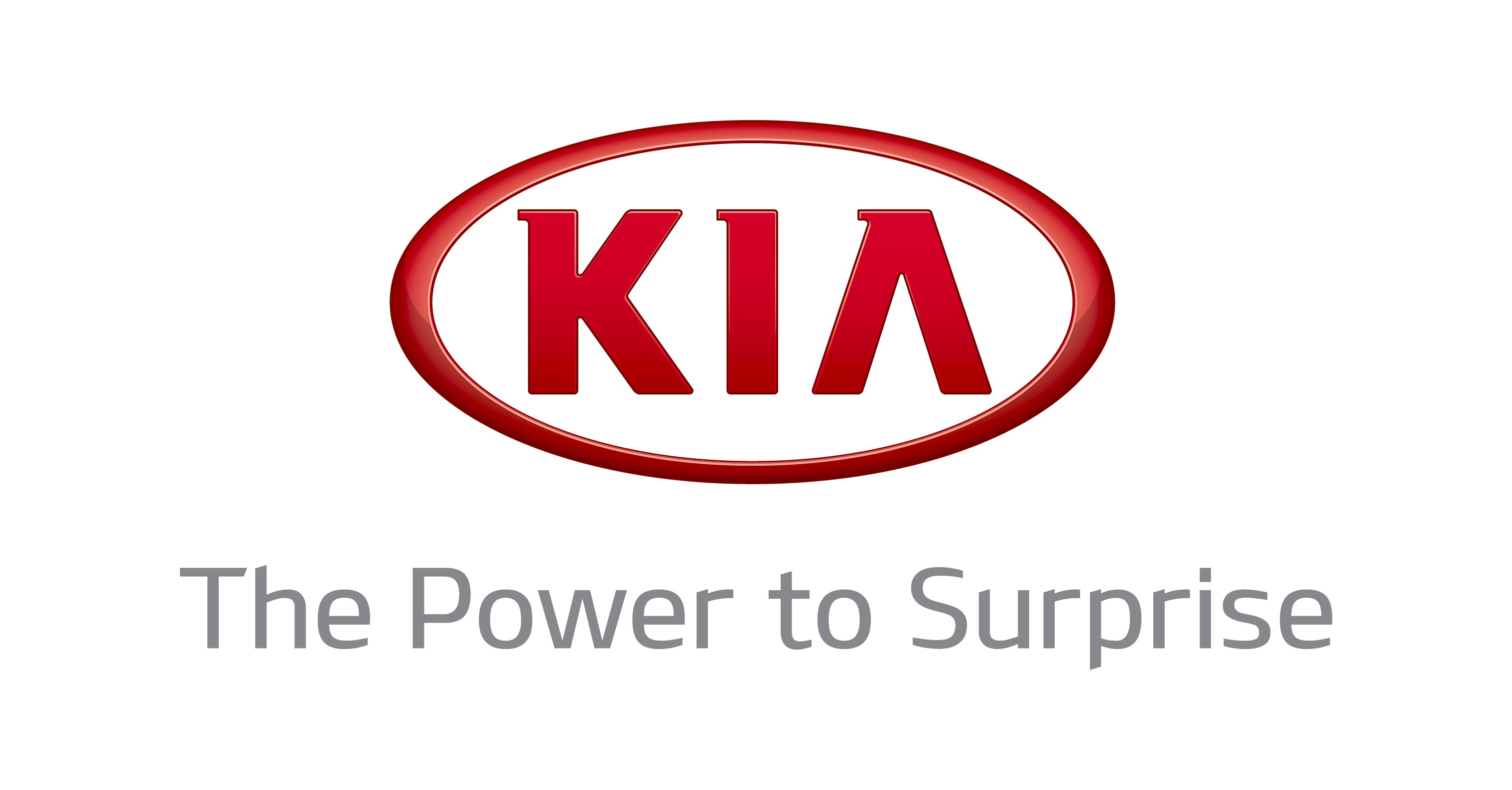 The K5 sedan is set to be built in the company’s West Point, Georgia plant. The multinational automotive manufacturer has yet to announce the car’s price point.

Despite the fact that the automakers sales had risen 4.4% last year to over 615,000 cars, this year it has not met the same fate. Sales had plummeted 13% by May in comparison to the same time frame in 2019.