Kroger (NYSE:KR) reported its quarterly earnings results on Thursday late in the day, bringing in a profit that was stronger than what analysts called for, yet KR stock took a step backwards after hours. 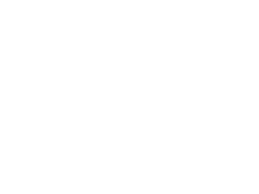 Here are six things that investors should know about the Cincinnati, Ohio-based company:

KR stock is down about 2% on Thursday afternoon following the news, with the stock now selling at $23.18 per share.