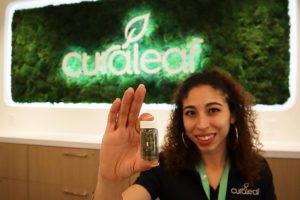 Curaleaf continued its march to become a truly national marijuana company with its $875 million acquisition of Grassroots, one of the largest private multistate operators (MSOs) in the United States.

While it’s another megadeal announcement for Curaleaf, which only a few months ago said it would acquire Cura Partners, the Grassroots purchase also is an indicator that sellers may be becoming less accepting of risk in these types of transactions.

Read more analysis and the broader impact of the deal at MJBizDaily’s Investor Intelligence.