Schreiber revealed that the company, which provides renters, homeowners and pet insurance, uses technology as a tactic that provides a friendly and manageable user experience. Lemonade went public earlier this month. 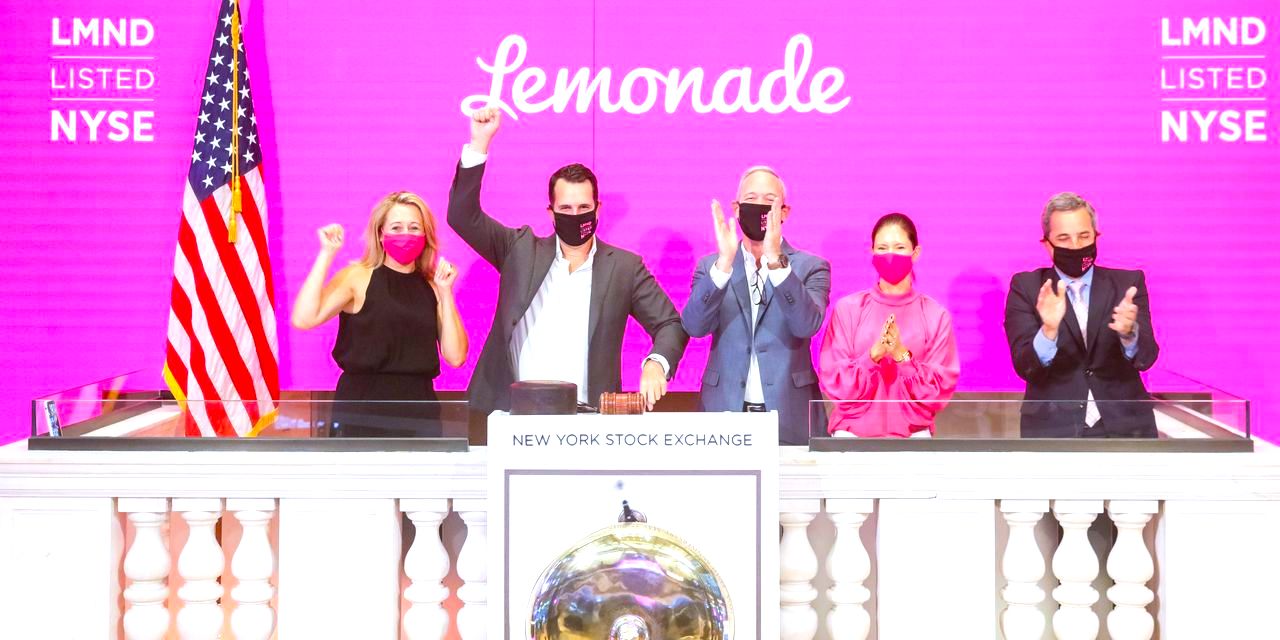 “At Lemonade you buy an insurance policy in 90 seconds. You get paid in as little as three seconds,” he said. “That crushes costs and delights consumers but there was a deeper problem to resolve.”

The insurance company was established in 2016 and runs as a flat-fee model, Schreiber said. The model, which has been used within many other company’s, is rare amid the insurance industry.

“You pay me a buck, I tell you in advance that I’m going to keep 25 cents on the dollar and if there’s money left over after paying claims and buying the insurance, I’m going to give it to a charity of your choosing,” he said. “This isn’t just ‘do good’ stuff. It’s about aligning interests so I don’t make money by denying your claims and you’ll think twice before embellishing your claims.”

Though the company reported a net loss of USD108.5 Million in 2019, Schreiber was adamant it intended on continuing to spend in order to grow its market share.