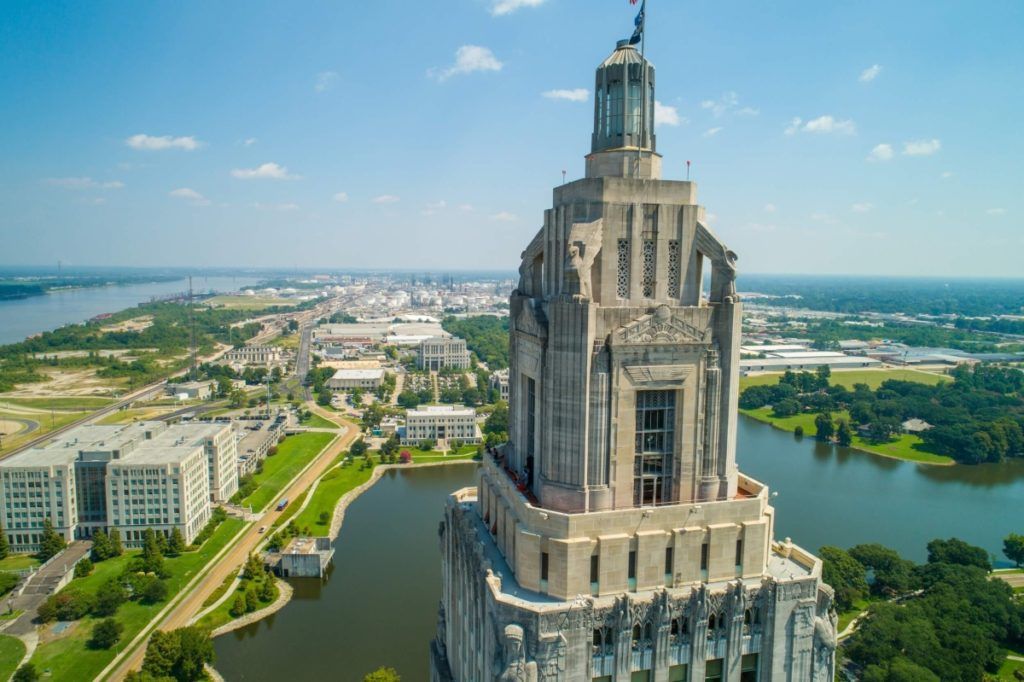 Louisiana lawmakers passed two medical cannabis expansion bills on Sunday, but it’s uncertain whether the reforms will be enough to ensure the business viability of the small, heavily regulated program.

The bills, which are expected to be signed by Democratic Gov. John Bel Edwards, would:

Kevin Caldwell, co-president of Sensible Marijuana Policy for Louisiana, praised the bipartisan support of the bill that would give discretion to physicians but that noted many doctors are part of large health groups that don’t allow MMJ to be recommended.

“I think this will help the program, but I can’t see it adding more than another 500 to 1,000 patients before next year,” Caldwell told Marijuana Business Daily on Monday.

He said concerns remain whether there’s enough business for the nine dispensaries in Louisiana to “keep the program afloat.”

The Louisiana MMJ program, which launched in August 2019, has only 1,500 patients consistently buying products, he said, because prices are high and only tinctures and topicals are available.

Caldwell’s group focused on a bill that would have eliminated a ban on flower, but the measure didn’t even reach a committee in a legislative session truncated because of the coronavirus crisis.

By contrast, Caldwell noted, neighboring Arkansas, which launched its MMJ program only a few months earlier, allows flower and has more than 55,000 patients, according to state figures.