Electric vehicle start-up Lucid has revealed its all-electric Air sedan and describes it as a faster, more efficient and spacious vehicle compared to the Tesla Model S. As Lucid’s CEO, Peter Rawlinson, previously worked for Tesla and helped develop the Model S, the rivalry between the two companies is prominent.

“What we’ve got is a breakthrough in electric cars,” Rawlinson told the media ahead of the Air’s unveiling on Wednesday. “That’s not just due to batteries, it’s due to a whole host of big picture thinking that’s added up.”

According to Rawlinson the high-end adaption of the Air is 17% more energy efficient than the Tesla, which allows a larger range and fewer cells. A third party testing facility stated the car is anticipated to reach an EPA-rated range of 517 miles per charge. Ultimately meaning it out performs Tesla’s leading numbers of 402 miles per charge. 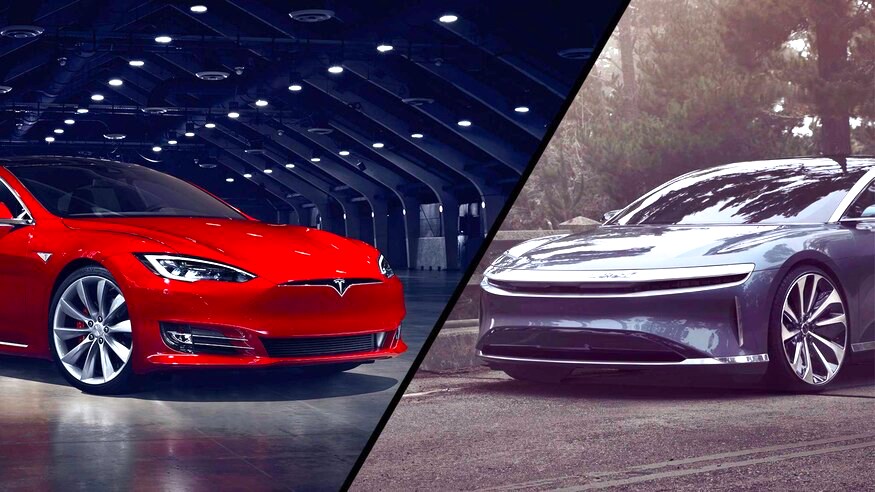 “This has never been done before,” Rawlinson said. “An electric car which has got 500-mile range and is the fastest thing on the planet.”

Lucid says the car is able to charge 300 miles in only 20 minutes thanks to a 900-volt architecture. Its quickest charging rate is 2 miles per minute, according to the automaker.

The Air will range from USD80,000 for the base model to USD169,00 for a limited “Dream Edition.” Set to be sold in black, white and gold, the Air’s price will depend on the performance and range of the vehicle. The higher end models are set to go on sale by the second quarter of 2021, with the lower priced vehicles following in the fourth quarter.

The Right Way to Invest in Autonomous Vehicles