Lyft (NASDAQ: LYFT) announced Thursday it will be temporarily shutting down service in California as of midnight due to a court order forcing the company to designate drivers as employees rather than independent contractors.

“As a result of a court order, we’ll be suspending rideshare throughout California at 11:59 PM PT on Thursday, August 20,” the company said in an update on its website. “We did everything we could to prevent this from happening and keep Lyft available for you, but it wasn’t possible to overhaul our business model and operations in ten days.”

After a court issued a preliminary injunction last week, both Uber and Lyft stated they would need to suspend California service in order to obey the order. Uber has yet to make an official statement regarding its next steps. 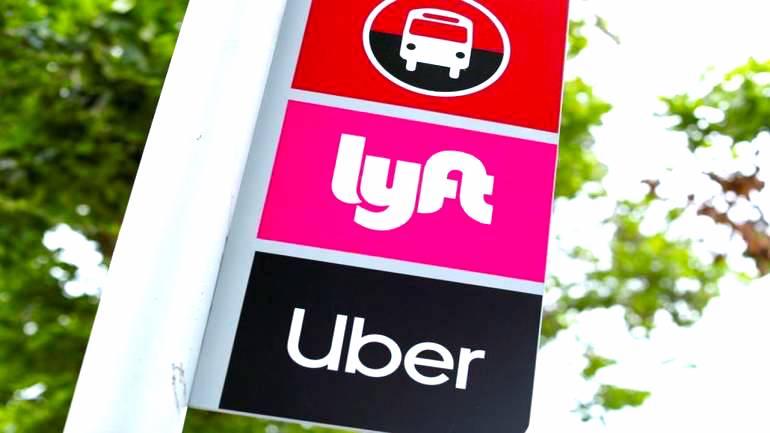 Ultimately, Lyft’s stock fell 8.5% Thursday amid the news, however it managed to recover half of the losses.

The injunction comes as part of a suit filed against the company which states that it “exploited hundreds of thousands of California workers” by categorizing drivers as independent contractors and are therefore breaking California’s AB 5 law, issued in January.

San Jose Mayor, Sam Liccardo, was let down that Lyft left the state and said “We simply don’t want to see more people going without income, particularly when we know that there is a negotiated solution that we have here,” said San Jose Mayor Sam Liccardo.

Have you heard the one about the marathon runner going to the dispensary before his race?