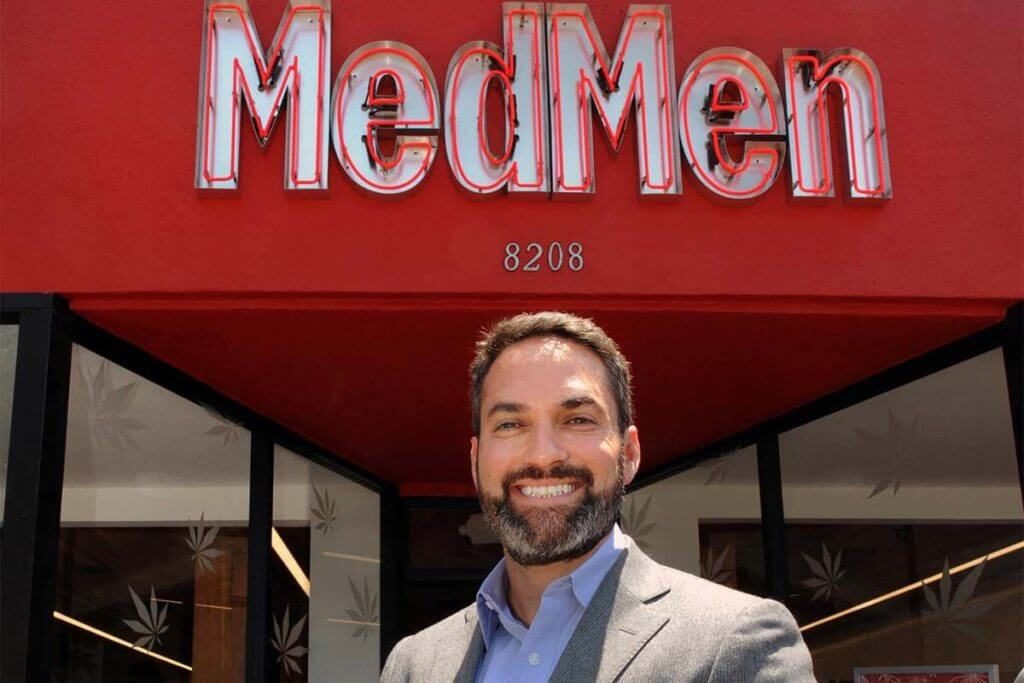 A MedMen Enterprises creditor is claiming in a civil lawsuit that three men with ties to the California-based marijuana company – including former CEO Adam Bierman and ex-President Andrew Modlin – owe the deeds to their personal homes as part of an investment guaranty from late 2019.

Milestone alleges that, as part of an investment deal in December 2019, the three agreed to enter into a “pledge of their personal residences in the form of a mortgage or deed of trust” as collateral for Milestone’s purchase of 23.7 million shares of MedMen stock for just under $10.2 million.

The creditor also loaned the group an additional $2 million, which they were reportedly going to use to purchase another 4.6 million MedMen shares.

But, the suit alleges, Bierman and Modlin failed to live up to their end of the arrangement, though Ganan provided a deed of trust in February for his Los Angeles home. The company sent notices of default on the guaranty to all three in March.

“In the days and weeks following defendants’ execution of the guaranty, Milestone repeatedly asked defendants to provide Milestone with deeds of trust to their personal residences as required,” the suit noted. “Defendants did not comply.”

Bierman, Modlin and Ganan and their attorneys couldn’t immediately be reached.

A MedMen spokesman declined to comment, noting the company isn’t a party to the suit.

In March, MedMen announced a restructuring of its capital structure and operations.

Mexico to miss deadline to legalize cannabis, including recreational use

Hannah Donker talks being The Weeknd’s love interest in ‘Secrets’