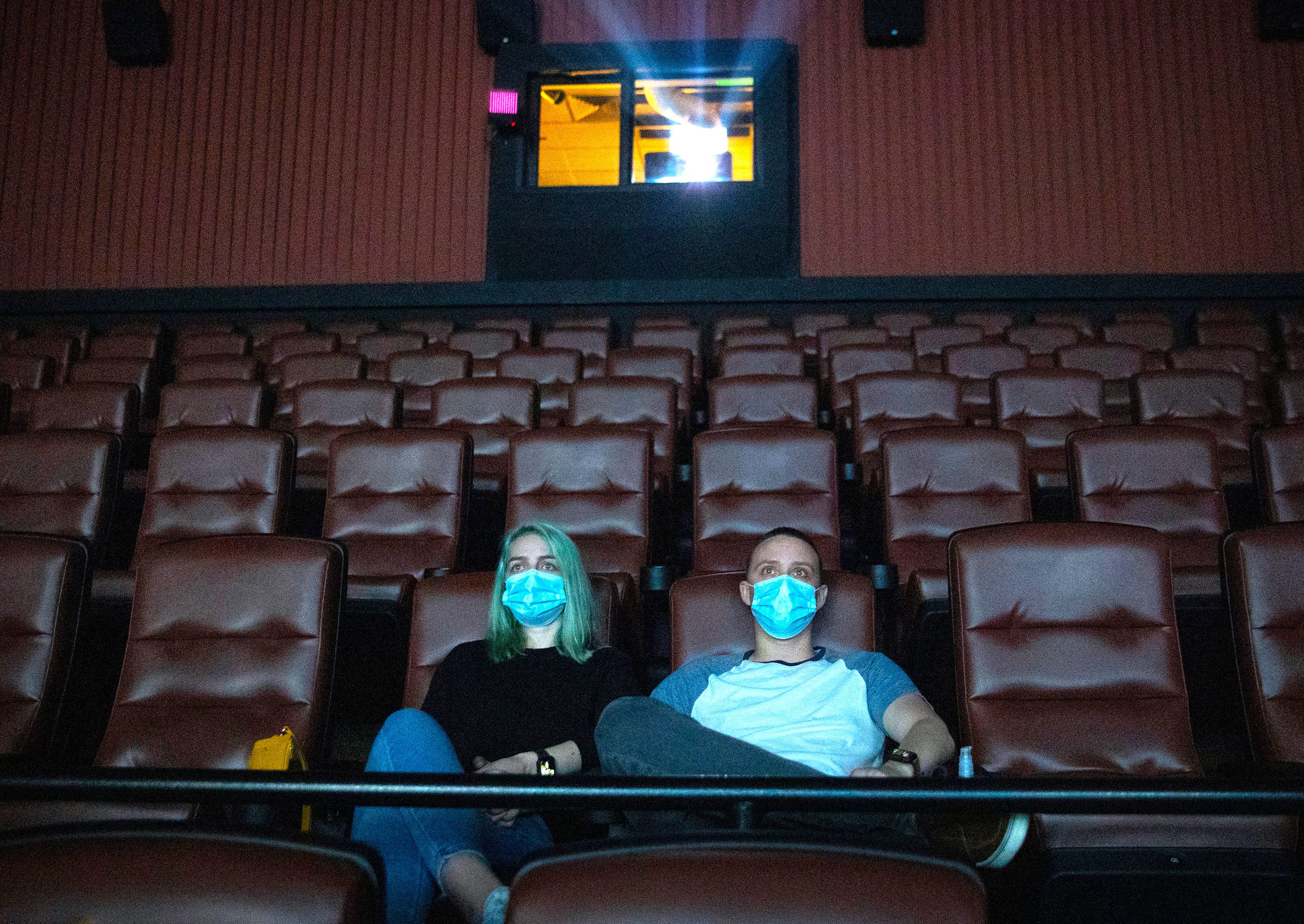 The movie theater rebound many anticipated is not looking good as stocks plummet after another poor performing weekend. Monday revealed a plunge in shares for AMC, Marcus, Cineworld and Cinemark.

AMC appeared to take the hardest hit with a 10.5% fall. Marcus followed close with a 7.5%, Cinemark fell 5.7% and Cineworld, which owns Regal Theaters, went down 7.5% as well.

According to information from Comscore, last weekend North American ticket sales brought in approximately USD13.2 Million. To grasp an idea of the loss experienced, last year on the same dates, U.S and Canadian box offices brought in USD125.4 Million with the opening of “Downton Abbey,” “Ad Astra” and “Rambo: Last Blood.”

As U.S theaters went into their third week back, the movie “Tenet” made only USD4.7 million, amouting to a 26% drop compared to the previous week. Overall the film has collected USD36.1 Million in the U.S., much lower than anticipated. However, the film has managed to prosper internationally, garnering up a total of USD214 Million since its debut in August.

“There’s no question that this is an extraordinarily challenging marketplace, especially for North America,” said Paul Dergarabedian, Comscore’s senior media analyst. “This is a slow roll out. It’s going to take some time.”

The Industry has been forced to evolve with the ongoing pandemic and is barely getting a sense for the new market. Nevertheless, Comscore, the box office tracker, was finally able to release a dometic top 10 for the first time in a six month period.

“Just having a full top 10 chart is a real win for the industry,” Dergarabedian said. “The question is how many big movies are coming out in the next few weeks and months and will the marketplace be able to sustain itself? That remains to be seen.”

Why Plug Power (PLUG) Stock Is Suitable for Speculation