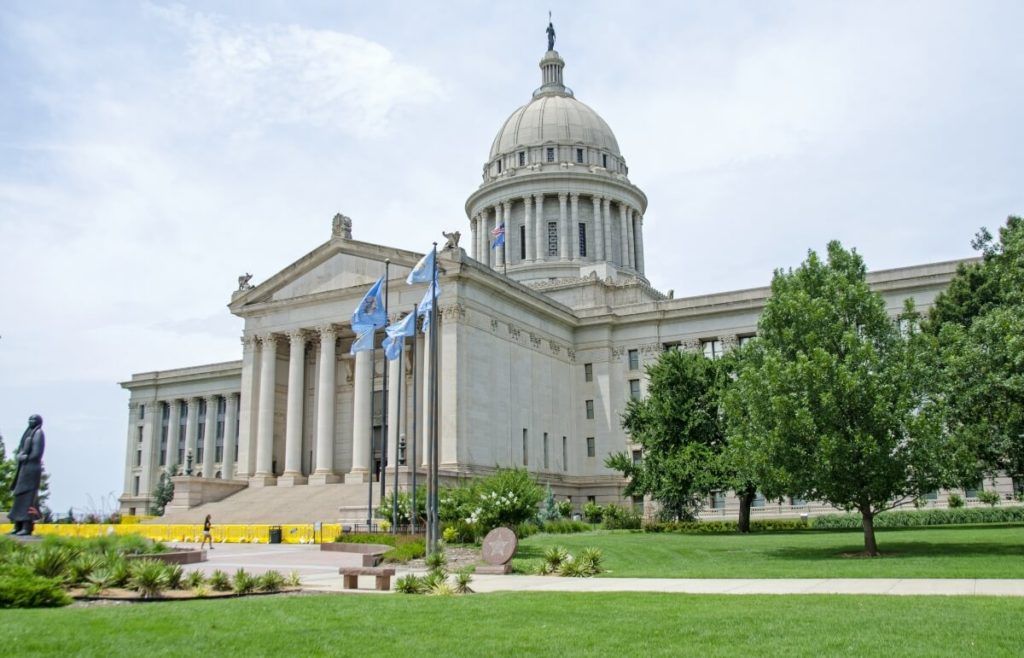 Oklahoma’s fast-growing, business-friendly medical cannabis program is getting another new regulatory czar – at least on an interim basis.

Kirkpatrick was recently appointed deputy commissioner of prevention and preparedness at the Oklahoma State Department of Health.

Kirkpatrick, who will oversee the OMMA from his new position, chose Williams for the interim post.

Kirkpatrick had been chosen to serve as director of OMMA only in January after serving as interim director for about three months.

“This is a young agency and we have seen massive growth over the past two years,” Williams said in a statement.

“I look forward to the challenges and the rewards of growing the Oklahoma Medical Marijuana Authority into an agency that will make Oklahomans proud.”

Oklahoma voters legalized medical cannabis in June 2018, approving a wide-open market that has proved to be relatively inexpensive for businesses to enter though fiercely competitive in certain areas.

The new Marijuana Business Factbook projects medical marijuana sales on Oklahoma will hit $700 million-$860 million this year, more than double the $345 million of 2019.

Sirius Minerals gets JPMorgan backing for Britain’s biggest fertilizer mine