Bertelli confirmed that despite the initial coronavirus crisis in China, it is now recovering and customers have a strong demand for luxury items. The reaction is well received by the company as most of the global economy has been thrown into a downward spiral.

The COVID-19 virus, that initiated in China, caused luxury retailers to promptly shut down stores and pause all manufacturing. Sales within the Industry are anticipated to fall 35% throughout the year. However, many are betting on the flourishing Chinese market to salvage some of the hit. 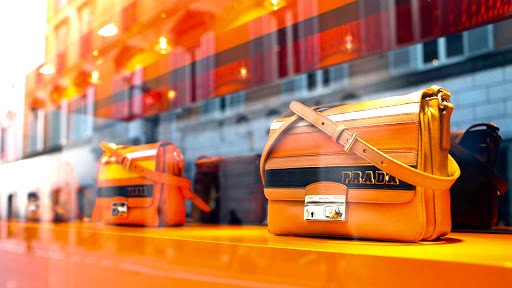 “To date, the Prada Group’s sales in China have already largely exceeded the levels of 2019, showing double-digit growth since the beginning of the year,” Bertelli said in an emailed statement.

According to Bertelli China sales had risen over 60% since March. With China’s Valentine’s Day, on August 25, hitting an all-time record high.

“We believe that the same trend can be maintained in the coming months,” he said.

Though Hong Kong-listed Prada’s global sales had fallen 40% in the first half, it also detailed that results for mainland China had grown 60% in June and 66% in July. Asia Pacific was responsible for 44% of the sales within the six months leading to June.

Chinese consumers amounted to 37% of worldwide luxury sales last year, according to consultancy Bain, with most transactions completed by shoppers traveling overseas.

Cresco CEO: How marijuana firms can ‘slingshot’ out of recession, pandemic