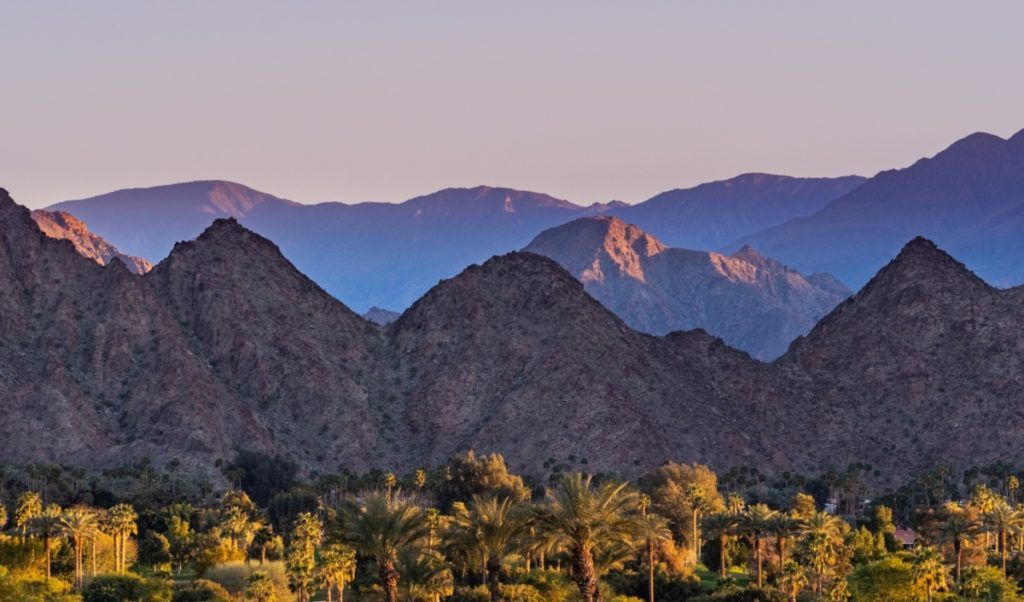 Innovative Industrial Properties (IIP), a real estate investment trust based in San Diego that specializes in sale-leaseback deals in the marijuana industry, spent $17.5 million to do such a transaction near its Southern California headquarters.

IIP bought a 70,000-square-foot facility and quickly signed a long-term lease with Kings Garden, a cannabis company based in the Coachella Valley, about 150 miles from San Diego.

Kings Garden plans to use the facility to house a cannabis cultivation, manufacturing and distribution operation, according to a news release.

This is the fifth leasing arrangement between IIP and Kings Garden, the release noted.

The purchase, which comes only one month after IIP engineered a $49 million sale-leaseback in Boston, adds to a cannabis real estate portfolio that includes 56 properties across 15 states that are home to legal marijuana markets.

As of mid-May, IIP has invested roughly $740 million in marijuana-related properties, according to the release.

A Simple Guide To Making An Investment In Marijuana Stocks