Scholastic Corporation (NASDAQ: SCHL) announced financial results for the first quarter ended August 31st, 2020.  Revenue for the first quarter amounted to USD 215.2 Million, a 7% shortfall compared to USD 232.6 Million in the same period a year ago.  This was due to a drop in sales in the Company’s school distribution channel as one of the impacts of the coronavirus pandemic prevented school openings.  This has also postponed the Dog Man book series release.  Strong audio book sales offset some of these shortfalls. 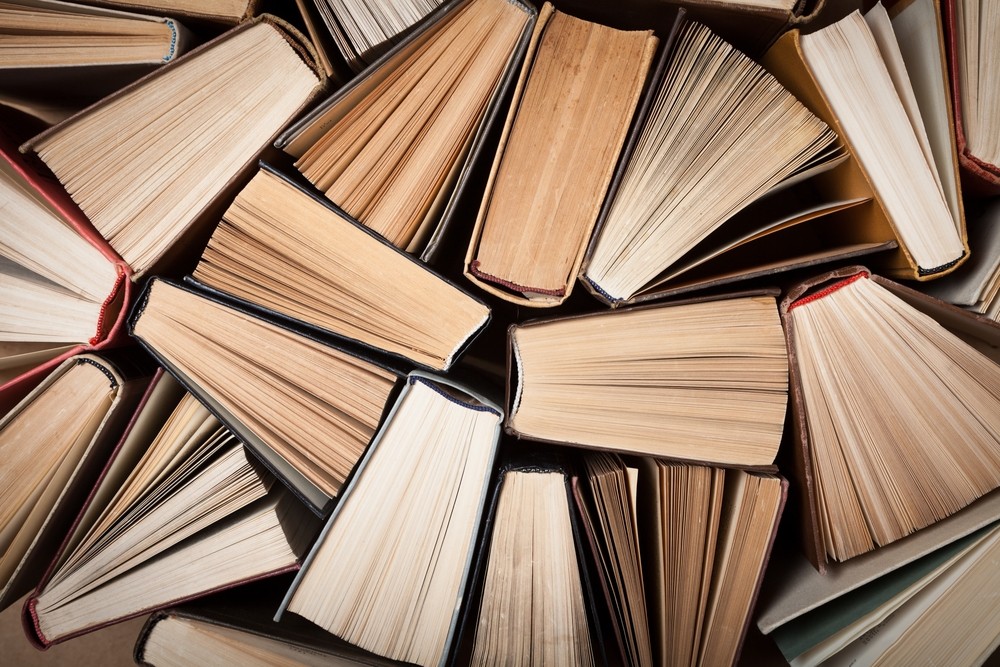 “The successful execution of our previously announced $100 million cost savings program significantly improved the Company’s quarterly operating loss and cash used in operating activities year-over-year, and preserved our strong capital position. Scholastic’s trade and education businesses performed well and remain positioned for further growth, and we are proud of the work we have done to deepen our digital connections with customers, with digital billings up 15% in the quarter,” said Richard Robinson, Chairman, President and Chief Executive Officer. While the first quarter is not traditionally a significant quarter for the Company’s school-based distribution channels, the benefits realized from cost savings actions taken this quarter have improved our operations and should help mitigate lower revenue expectations for clubs and fairs in the second quarter as schools adapt to COVID-19 disruptions and delays. In addition, the cost savings measures should bring permanent improvements to the Company’s cost structure and opportunities for substantial gains in profitability as normal sales levels return.”

Mr. Robinson continued, “We continue to leverage our amazing intellectual properties in the trade and media businesses. The Ballad of Songbirds and Snakes, published at the end of May, remained on bestsellers lists throughout the summer, while our entertainment unit announced development deals for live-action feature films of beloved book series, including Caster™, Goosebumps®, Animorphs®, and The Magic School Bus®. While not reflected in our first quarter results, Dav Pilkey’s Dog Man: Grime and Punishment, released on September 1st, is already the number one bestselling book overall in the U.S., Australia and Canada, and we are actively preparing for the important fall release of J.K. Rowling’s first new children’s book in thirteen years, The Ickabog®.”

Mr. Robinson concluded, “Spurred by remote learning experiences last spring, the digital evolution in home and school education is accelerating, leading to increased sales and usage of our highly innovative and award-winning digital literacy programs, Literacy Pro™, Scholastic F.I.R.S.T.® and W.O.R.D.™, as well as expanded adoption of the digital editions of our classroom magazines and our recently released Learn at Home for families with fun educational activities for 4-10 year olds. Sales also grew for flexible solutions like our take-home Grab and Go reading packs to prevent the ‘slide’ in the academic growth of young learners due to their extended period away from school. As we celebrate our 100th anniversary next month, we continue to innovate learning solutions which will meet the needs of millions of students, parents and teachers now and for years to come, while we reduce our cost base and strengthen our businesses to emerge from this crisis a nimble and more profitable company.”

For Fiscal 2021, Scholastic anticipates a decline in revenue due to delays in club orders and fair bookings.