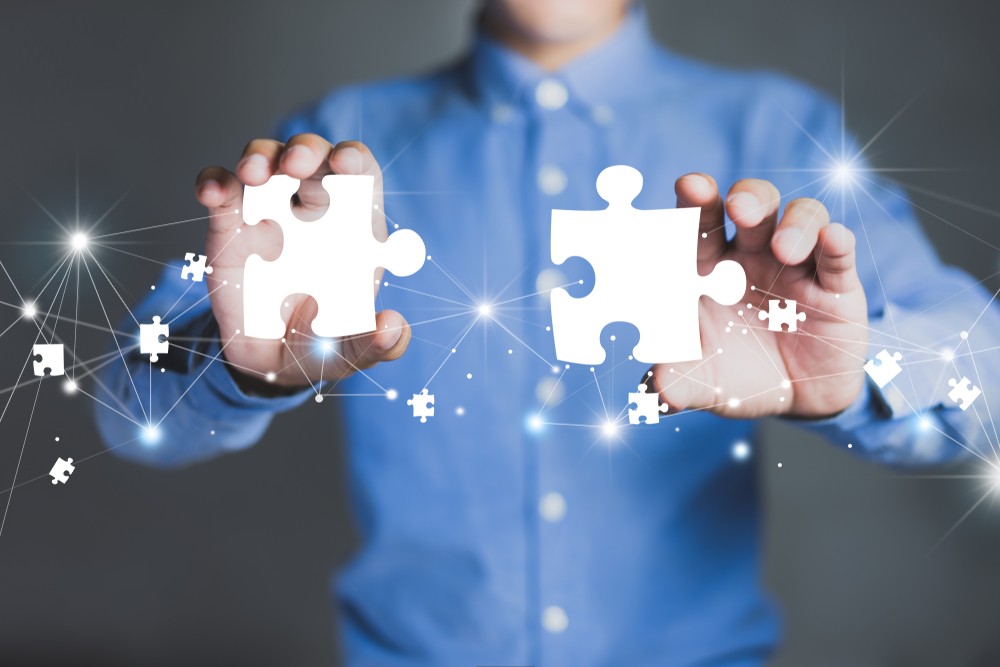 TMAC Resources Inc. (TSX: TMR) reports entry into a definitive agreement with Shandong Gold Mining Co., Limited.  SD GOLD agreed to acquire all outstanding shares of TMAC at a value of C$ 1.75 per share in cash.  Total equity value  pursuant to the transaction is a total of USD 149 Million on a fully diluted basis.  Newmont Corporations, Resource Capital Funds, including directors and officers of TMAC collectively hold 58.6% of the current outstanding TMAC common shares have entered into voting support agreements to support the transaction.

Jason Neal, President and Chief Executive Officer of TMAC, stated, “The Transaction is the culmination of the strategic review process we announced earlier this year. Over the past several months, SD GOLD has completed a significant due diligence review of TMAC, including a site visit to Hope Bay earlier this year. SD GOLD, as one of the world’s largest gold producers, has the financial strength, technical capability and long-term vision to maximize the value of the Hope Bay camp.”

Yumin Chen, Chairman of Shandong Gold Group Co., Ltd. (“SD GOLD Group”), the controlling shareholder of SD GOLD, stated, “Hope Bay is a highly prospective high-grade gold camp which requires substantial investment to optimize production and extend mine life and maximize the value of the camp to the benefit of all stakeholders. We look forward to completion of the Transaction and the opportunity to invest in the project for years to come as the generational potential of the camp is unlocked. We have been impressed by TMAC’s strong relationships with its local stakeholders and responsible management of environmental and safety aspects of mining, and intend on demonstrating the same commitment as the owner and future developer of Hope Bay’s assets. We look forward to working closely with all stakeholders and local communities in Nunavut to deliver a world-class operation that will benefit the regional economy for generations to come.”

Stanley Anablak, President of the Kitikmeot Inuit Association (“KIA”), stated, “KIA supports the Hope Bay Project and all of the benefits it has brought and will bring to Kitikmeot Inuit and subject to KIA conducting its own due diligence would be supportive of a sale of TMAC to SD GOLD if KIA determines the proposed sale satisfies KIA’s mandate. KIA’s mandate is to manage Inuit Owned Lands and resources to protect and promote the social, cultural, political, environmental, and economic well-being of Kitikmeot Inuit.”