Strategies to avoid having to lay off your cannabis employees 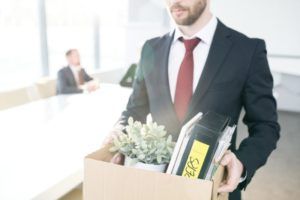 (This is an abridged version of a story that appears in the January issue of Marijuana Business Magazine.)

Marijuana businesses in the United States and Canada were forced to let go hundreds of workers in the second half of 2019.

The job cuts were not limited to small businesses or a specific sector of the industry, as downsizing occurred at such companies as multistate operator MedMen, advertising website Weedmaps and large Canadian producers Hexo Corp. and CannTrust.

The reasons for downsizing were different for each company, though slow rollouts in multiple markets as well as an inability to find outside funding were common explanations for the 2019 layoffs.

With more job cuts expected in 2020, Marijuana Business Magazine spoke with industry stakeholders to compile some strategies that cannabis  companies should consider before they take the step of laying off employees:

A quick look at job cuts among U.S. and Canadian cannabis companies in 2019 is available here.