Tiffany Sues LVMH after it Calls Off $16 Billion Deal

LVMH (OTCMKTS: LVMUY), owners of Louis Vuitton, announced it is backing out from its USD16.2 Billion purchase of Tiffany, which would have been the biggest transaction ever within the luxury industry.

The original agreement, signed in November of 2019 had a closing deadline of November 20, 2020. However, the multinational corporation said the French government had asked it to prolong the deal until January 6, 2021, due to possible U.S. tariffs on French goods.

“It’s a governmental order — we have no other choice,” LVMH Chief Financial Officer Jean-Jacques Guiony said on a conference call Wednesday. 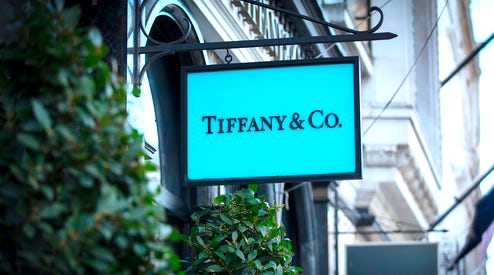 Tiffany shares fell over 9% during premarket trading following the news. The shares, which currently have a value of USD14.8 Billion, have plummeted 9% throughout the year.

LVMH revealed it could not go through with the agreement with Tiffany “as it stands.” After analyzing the situation, the company communicated that it requires more time to study the potential effect the U.S. tariffs could cause, before closing the deal.

Tiffany has not yet commented, however The Wall Street Journal reported that it had in fact filed a lawsuit in Delaware in order to fulfill the agreement, stating that the French Government’s demand has no justifiable foundation.

Tiffany states that the lawsuit “refutes LVMH’s suggestions that it can avoid completing the acquisition by claiming Tiffany has undergone a material adverse effect or breached its obligations under the merger agreement, or that the transaction is in some way inconsistent with its patriotic duties as a French corporation.”

The current quarter could be historically bad for Apple iPhone sales