Uber and Lyft Granted Reprieve, Delaying Shut Down in California

Uber (NYSE: UBER) and Lyft (NASDAQ: LYFT) were hours away from shutting down service in California when an appellate court yielded them a pardon. Ultimately postponing the company’s from identifying drivers as employees rather than independent contractors within the state. Though the judgment gives the companies more time, there is still a time frame by which they must reclassify their drivers.

“We are glad that the Court of Appeals recognized the important questions raised in this case, and that access to these critical services won’t be cut off while we continue to advocate for drivers’ ability to work with the freedom they want,” said Uber spokesperson Noah Edwardsen in a statement.

Both ride-hailing companies had previously braced for a temporary pause and had stated that if not granted a reprieve there would be no other alternative. 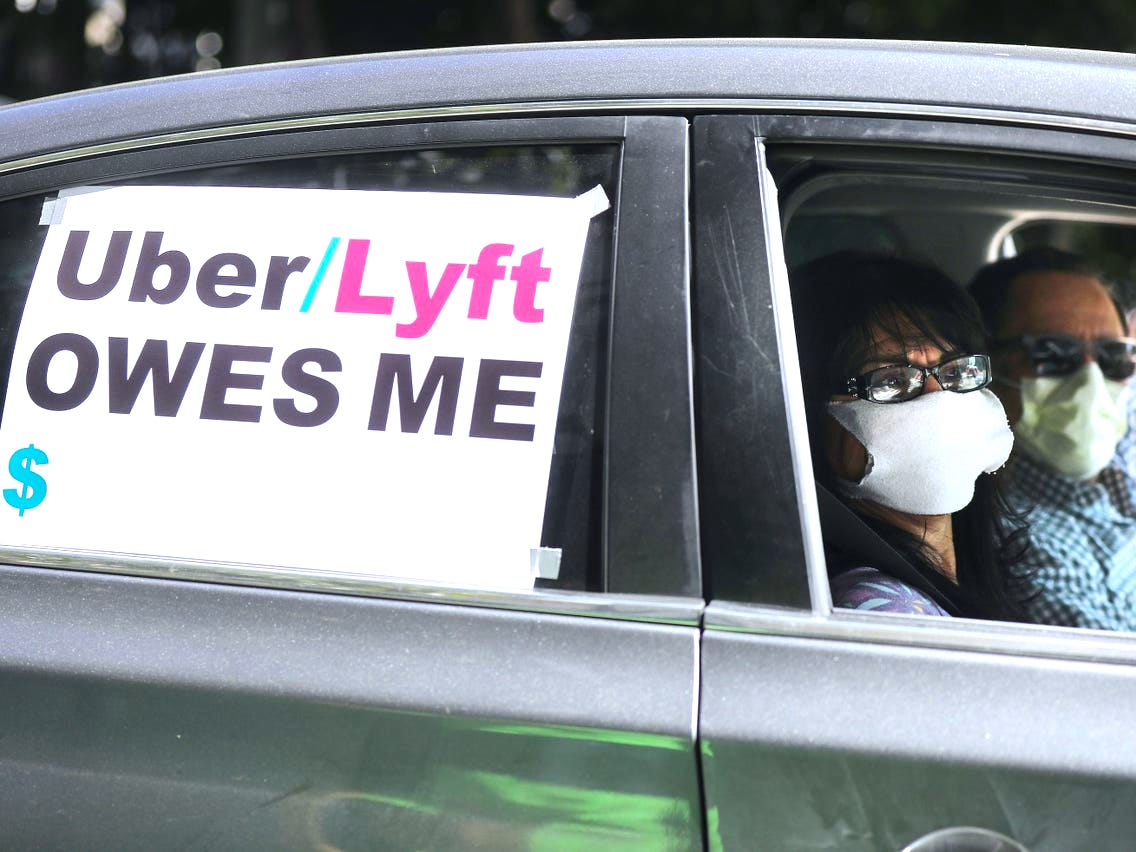 “While we won’t have to suspend operations tonight, we do need to continue fighting for independence plus benefits for drivers,” said Lyft spokesperson Julie Wood in a statement.

On Monday a court within the state declared that Uber and Lyft were to classify drivers as employees in 10 days or before Friday. The companies cautioned they would need more time and pressed for a referendum in November that would spare them from law AB-5.

AB-5, passed in January, states that in order to classify workers as independent contractors, companies must show that workers have no company control and work out of the normal path of the business. If forced to comply, the law would cause a tremendous amount of changes for both companies. Drivers classified as employees implies employee benefits, minimum wage, healthcare, etc.

2019 tipping point for renewable projects at mine sites – report