United Airlines (NASDAQ: UAL) and the pilots union that serves the carrier’s 13,000 pilots, have come to an understanding which prevents the furlough of almost 3,000 conductors come October 1.

The ongoing global coronavirus pandemic has caused a strong negative impact on the travel industry. Furthermore, United announced last month its plans to terminate approximately 16,000 workers on October 1 after the terms of federal aid, which prevented job cuts, ends. 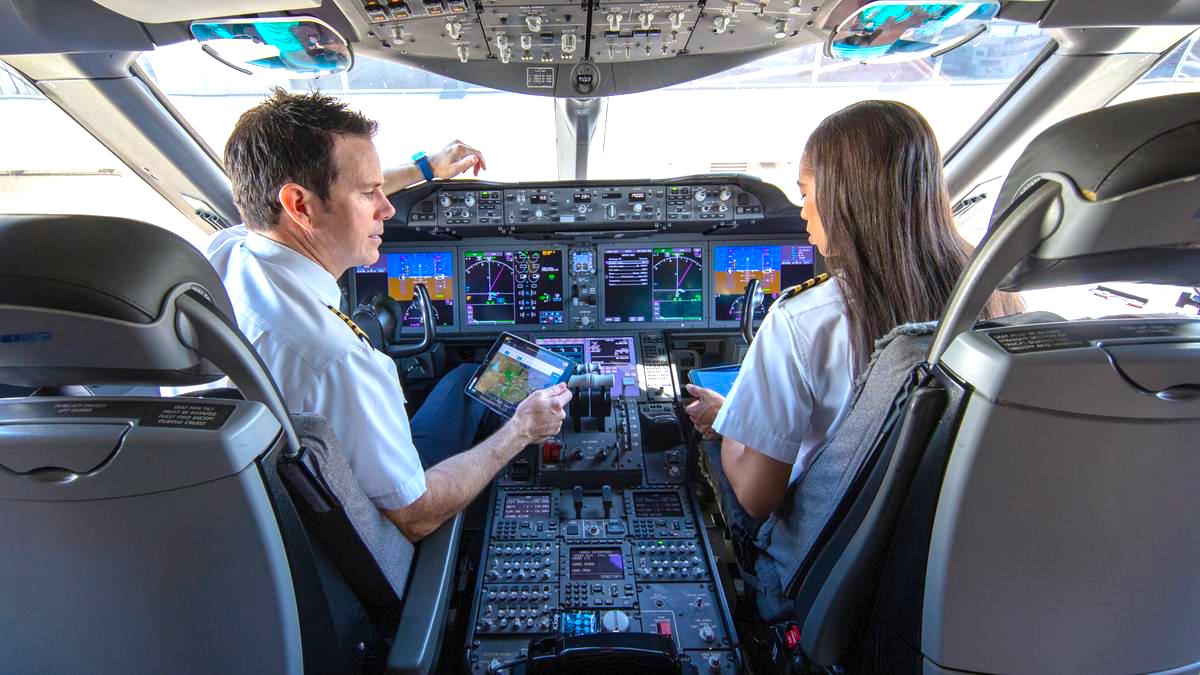 Details regarding the agreement and its strategy were not released. Furthermore, it is unknown how long the potential deal could avoid layoffs. Before proceeding, the agreement must be approved by all union members and leaders. However, Todd Insler, did clarify that no pay-rate reductions or other unacceptable changes would be tolerated in the contract with United.

United expects to perform at only 34% of its normal agenda this month and about 40% next month.

The airline disclosed in a statement that it strives “to try and reduce the number of involuntary furloughs at United and are happy we were able to reach an agreement in principle with ALPA that can potentially save pilot jobs.”

Since July of this year, 7,400 workers have chosen buyouts or early retirement, and approximately 20,000 have taken reduced work hours or voluntary leaves of absence, further reducing the financial burden on the airline.