Volkswagen Ag (OTCMKTS: VWAGY) set to produce all new electric SUVs called ID 4. The vehicle will be produced in three continents and later imported to the U.S. for an initial selling price of USD39,995. Local production will begin at a VW plant in Tennessee no sooner than 2022 according to the company. The pricing is expected to go down to USD35,000 when domestic production is available.

“This is truly a breathtaking global car,” Scott Keogh, CEO of Volkswagen Group of America, said during a media briefing ahead of the vehicle’s online reveal Wednesday. “I think the upside of that is it’s giving us an awful lot of the scaling effects that we need, which of course is giving us the pricing power and we see a very strong correlation between pricing and adoption to electric vehicles.” 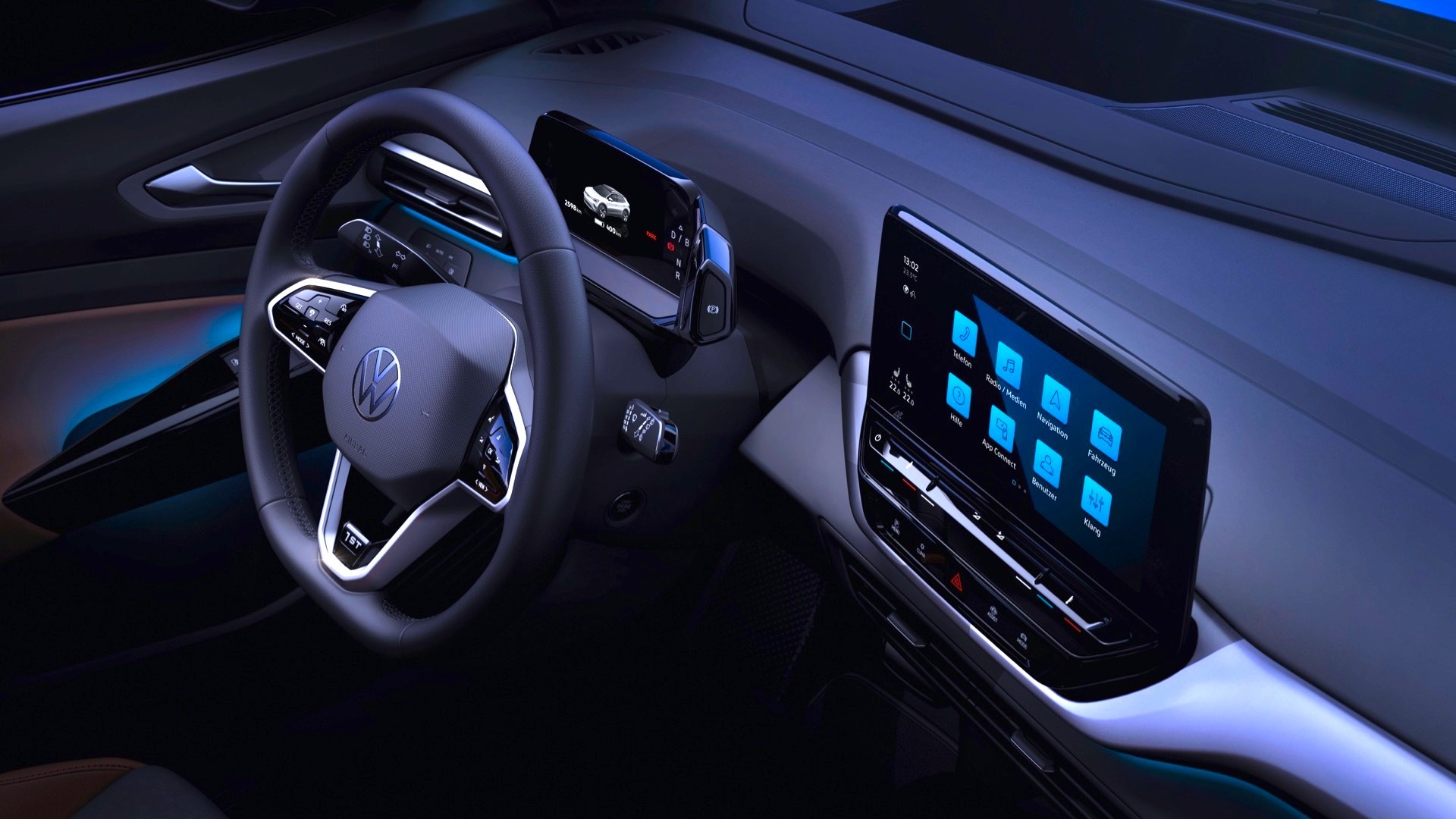 The automaker will manufacture the ID .4 in two plants within China as well as two in Europe alongside the U.S. According to Keogh, the global production will aid in factors such as scale and profitability, a hurdle for many electric vehicle manufacturers.

“We do have a positive contribution margin and profit on these cars,” he said. “We’re not where we want to be yet in terms of the battery cost but certainly in a very good place and getting better all the time.”

Batteries for electric vehicles are very pricey, however it is slowly decreasing with time. Keogh did not disclose the kilowatt per hour cost of the ID .4’s battery.

The vehicle, contrary to competition, is targeted towards mainstream consumers who are likely new to electric cars. During its opening for online registrations, the company compared the SUV to Toyota’s RAV4 and Honda CRV rather than any other existing electric vehicle from companies such as Tesla or General Motors.

“Our real goal is to drive adoption and get ICE drivers onto electrification,” Keogh said, later adding it’s a balance of pricing and range. “We know adoption is directly linked to price.”