The New York-based private equity firm has been preparing a proposal to take Walgreens private, said Bloomberg, citing sources familiar with the matter.

Walgreens has been reviewing the potential deal with a financial adviser to take the company private amid buyout interests, Bloomberg reported last week. 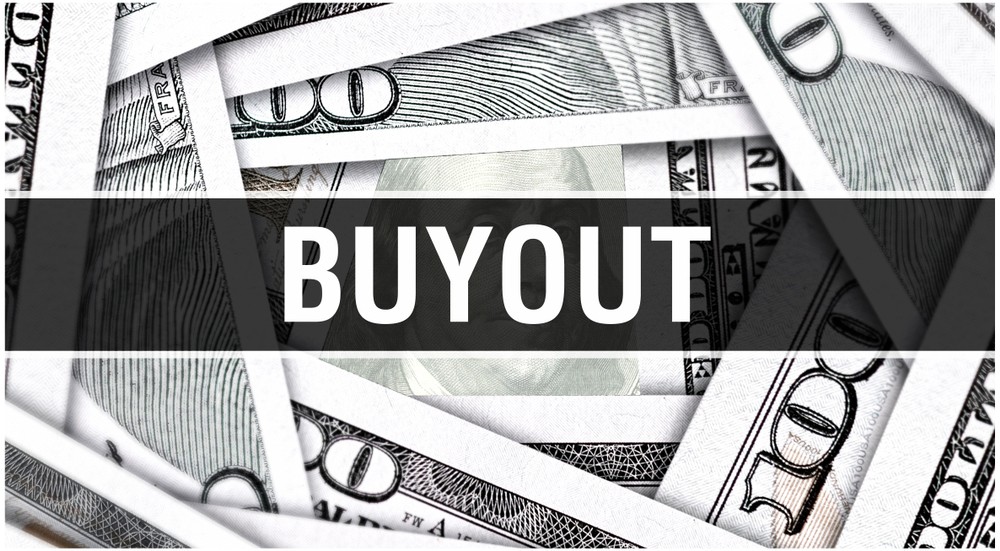 Reports emerged last week that Walgreens was looking to go private. KKR was one of the firms that was potentially looking into a deal with Walgreens.

Walgreens and KKR has a relationship previously back in 2007, when it bought Alliance Boots in partnership with Stefano Pessina, then the executive chairman of Alliance Boots, and other investors.

KKR remained as an investor after Walgreens announced a two-part deal to acquire Alliance Boots in 2012.

For Walgreens, a deal to go private could get the Company out of the spotlight as its primary operations have been under pressure. The Company faces an outstanding debt of approximately USD 17 Billion.

Walgreens previously explored deals in order to expand its operations such as its attempt to acquire AmerisourceBergen last year and its 2015 attempt to buyout Rite Aid (NYSE: RAD) for USD 17.5 Billion. However, both deals eventually fell through without an agreement.

The terms of the agreement are not final yet and the two companies could ultimately decide against the proposal, according to sources.

Leading into Monday’s opening bell, Walgreens shares have now fallen by 9.5% this year.