WHO Reveals ‘Worrying’ Increase in COVID19 Cases Within Europe 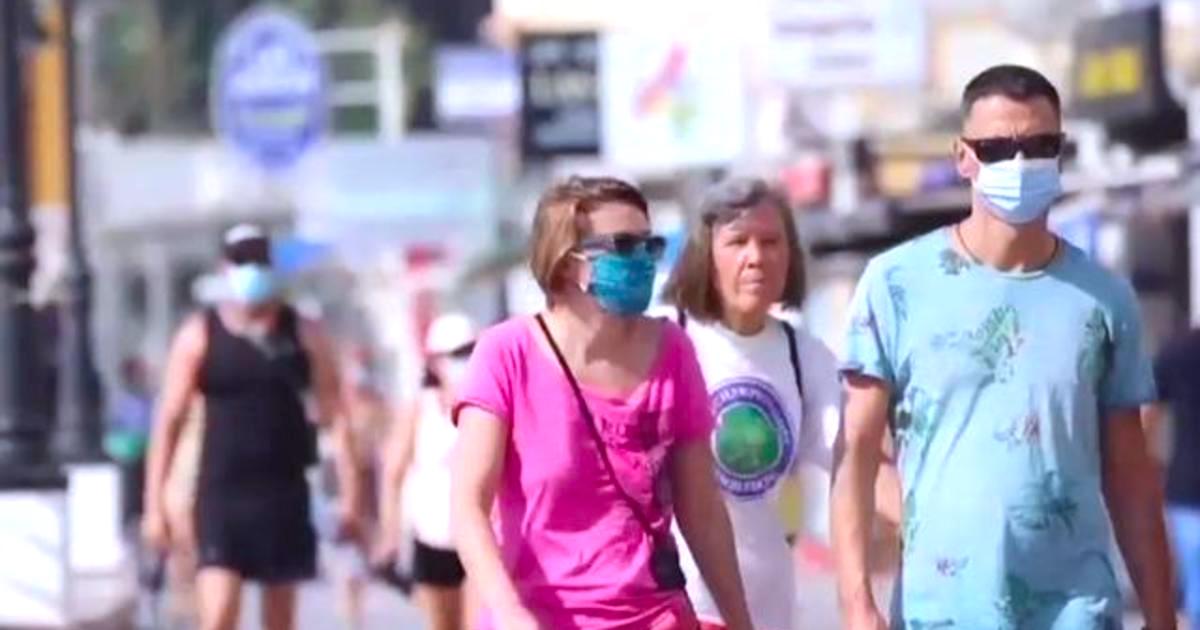 Several European countries such as the U.K and France have reported a rise in COVID-19 hospitalizations, a troubling inclination as the flu season nears, says a top official from the World Health Organization.

“We haven’t even started to hit the flu season yet, so we’re worried that these increasing numbers of hospitalization and ICU are really going to overburden and already burdened system,” Dr. Maria Van Kerkhove, head of the WHO’s emerging diseases and zoonosis unit, told CNN’s “New Day” on Friday.

U.K. hospitalizations have doubled every eight days, according to Kerkhove. There have been over 3,300 new cases per day, based on an average of seven days, a noticeable increase from July’s 350 new daily cases, as confirmed by Johns Hopkins University data. Britain is now contemplating another national lockdown.

Kerkhove added that certain areas of France have experienced maximum capacity within their intensive-care units. The county reported over 10,400 new cases on Thursday, the largest daily amount the country has witnessed so far, according to Johns Hopkins University.

WHO’s regional director for Europe, Hans Kluge, stated in a press briefing that European health officials have been signaling the rapid increase for weeks. Over half of European countries have recorded a 10% increase of cases within the last two weeks.

“We have a very serious situation unfolding before us,” Kluge said.